Ask Miss Grass: How Can I Use Weed To Enhance My Sex Life? 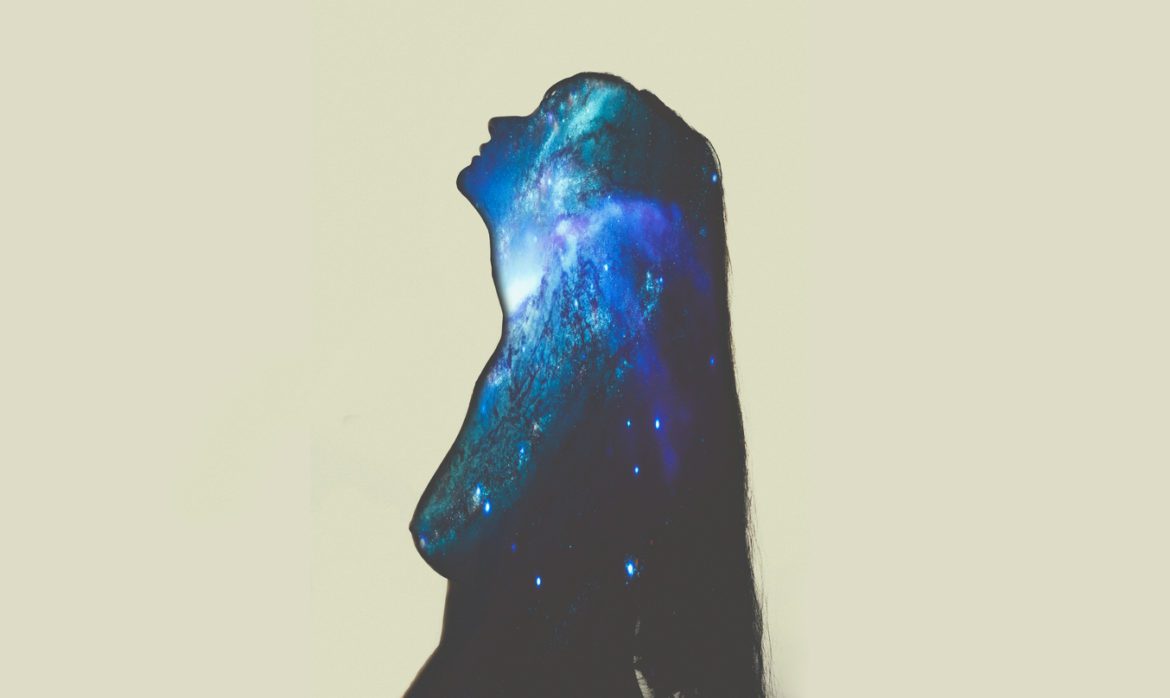 How can I use weed to enhance my sex life?

I’ve heard that weed makes sex way better. To put it bluntly (pun intended), I’ve heard it can make you come like you’ve never come before. I want that. Any recommendations for how to incorporate more weed into my sex routine? How do I know what kind to try?

So glad you asked. Cannabis and sex is one of our favorite topics at Miss Grass. The two go super well together—and have been a beloved combo for a really long time. The ancient Romans used a mixture of cannabis and alcohol (along with snake venom) to induce erections; second century Hindus and Buddhists used cannabis to enhance Tantric lovemaking; and medieval herbalists even recommended cannabis as a cure for low libido. Those peeps knew what was up.

And modern-day scientists even agree. “There’s no question that cannabis can be an effective stimulant for the libido in all genders. In addition to centuries of experience using it as such, we have a number of studies that confirm this,” says Harvard cannabis specialist Dr. Jordan Tishler.

So, obviously weed helps with sex. It makes our bodies feel more tingly and sensitive and helps get us out of our heads, and it also helps relax muscles and ease pain, all of which helps us be less distracted and more ‘in the moment.’ And we all know that’s important. Distracted, not-in-the-moment sex is the worst.

But finding the right cannabis aphrodisiac for you is a bit more complicated than simply buying a strain marketed for sex. For one thing, human sexuality is complicated. Some people like it rough. Some people crave long, slow super-connected sex. And some people … well they haven’t even figured out what they like yet. “It’s such an individual experience,” says traditional naturopath and registered herbalist Dr. Lakisha Jenkins. “Paranoia and anxiety can set in for some people if they’re taking a certain varietal, a genetic profile of a particular cannabis botanical. You don’t want that while you’re trying to feel relaxed.”

And as Dr. Tishler puts it, “most people’s differing reactions to cannabis can be traced to different doses and methods of use. It does not appear to depend on ‘strain.’” He says that’s because everyone’s endocannabinoid system—the natural biological system of neurotransmitters that bind to cannabinoid receptors and produce the effects of cannabis—is different. So, while aphrodisiac weed is real, what constitutes it is much more personalized than many brands will have you believe.

Luckily, experimenting with cannabis is relatively safe—and just as it’s totally normal to have to try a bunch of stuff in bed before you figure out your sex vibe, it also takes some time to get “good at weed.” But that’s part of the fun. Some tips below:

Set yourself up for success

You’ve probably heard the term “set and setting” used most often in reference to psychedelics like LSD or psilocybin, but at Miss Grass we consider it paramount any time you’re altering your consciousness—cannabis included. And because sex is also a consciousness-shifting activity, it’s even more important to take your mindset and physical setting—including who you’re with—into account when mixing weed and sex. Make sure you feel safe—both emotionally and physically before you consume. Set the intention to make the most out of your pleasure. Tell your partner you’re consuming. Have a safe a word. Or, safer yet, experiment with weed and masturbation on your own before you try it with a partner.

Classifying cannabis into strains like indica, sativa, and hybrid isn’t really all that accurate because strains can differ across cultivators and brands—and that can make it tricky when it comes to achieving certain effects. Looking at terpenes—the aromatic compounds found in plants that often have therapeutic properties—can be way more effective. The terpene limonene, for example, is known for its euphoric, relaxing effect; pinene gives you a more focused, alert high. Caryophyllene and humalene can be helpful for reducing pain, which can be great if you experience pelvic discomfort during sex.

Likewise, a product’s cannabinoid content (not just THC) can be a helpful indicator of the kind of high. Avoid anything with a lot of CBN, which is known for its sedative effects. Not just because being zonked out can make consent tricky, but also because being sleepy is something you probably want to avoid during sex.

A good rule of thumb for sex? Start with a product that gives a balanced high—something with a 1:1 CBD to THC ratio (like Miss Grass All Times Minis). A 1:1 will relax you, give you a nice body buzz, and get you out of your head. But it probably won’t induce anxiety or send you to outer space. After you’ve established what a balanced high does for you in terms of sex, you can experiment with more uplifting or relaxing strains, terpenes, and cannabinoids. 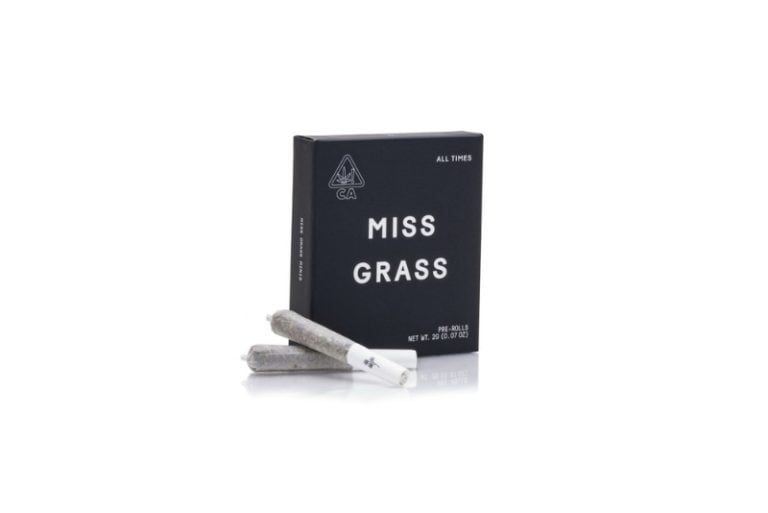 (See a list of the Miss Grass’ community’s favorite strains for sex at the bottom of this post here.)

“Don’t just focus on the cannabinoid profile but focus on the delivery methods,” Dr. Jenkins says. So while sharing a joint with your partner can certainly enhance connection before the act, don’t forget that flower isn’t the only way to consume. Try introducing cannabis-infused lubes or suppositories, which are absorbed through the sensitive membranes in the genitals. Even the ones that are CBD-only can reduce pain and inflammation while increasing blood flow—all of which can enhance orgasms. Or, nibble on an edible or take a tincture an hour before you plan to get it on. The long-lasting body high brought on by ingestibles can really help those seeking to be in the moment stay present while amplifying physical touch.

Happy sex-perimenting, Sexcited. Pleasure is sometimes in short supply, so you may as well make the most of yours.