What Exactly is Hashish Marijuana? 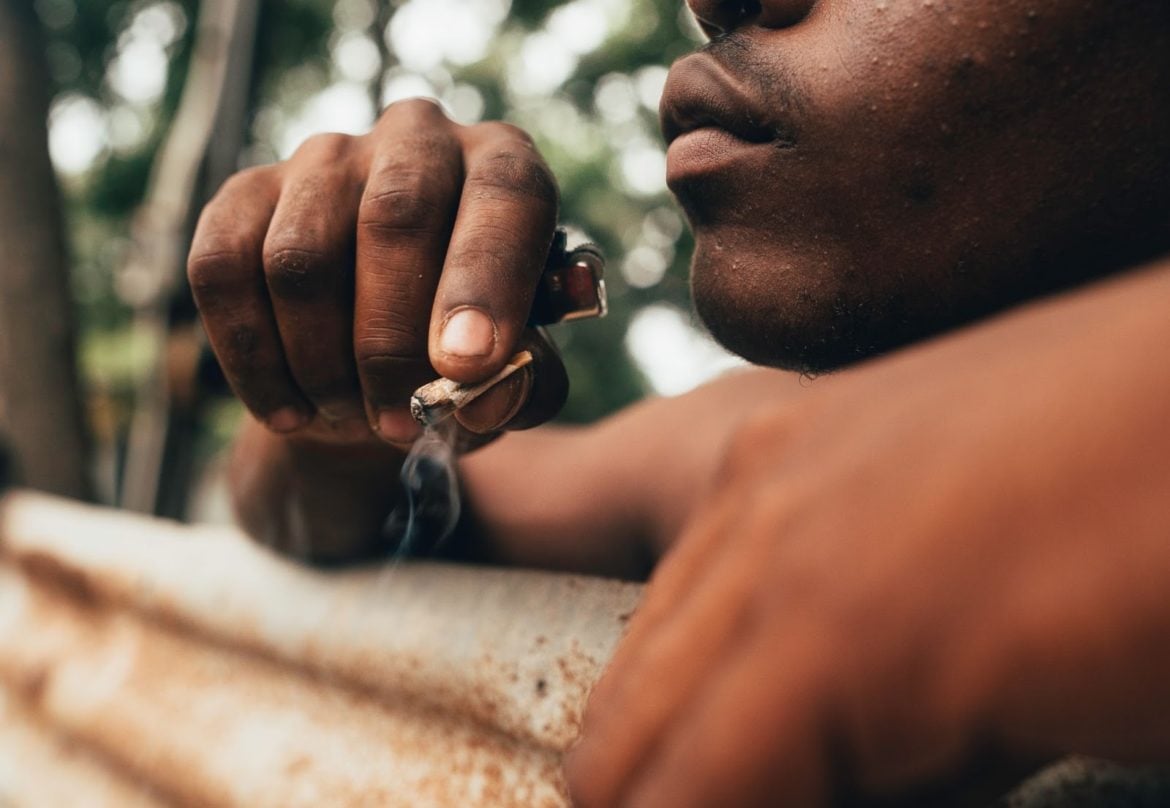 Due to recent legal changes across America, more and more cannabis consumers are considering trying hashish.. While hash is technically a form of cannabis, its effects are much more powerful and people smoke it differently enough that it might as well be another kind of drug entirely.

So, what exactly is hashish marijuana and how is it made? We’ll answer these questions and many more with this detailed guide.

In a nutshell, hash is just a kind of concentrated cannabis. It’s best thought of as a type of weed made through slightly different processes and with different parts of the cannabis plant. But remember that both “regular” weed and hash are technically the same drug. It’s all in the details!

As you might expect, this results in hash having a different potency compared to regular weed.

How potent is hash?

Both hash and normal pot contain THC or tetrahydrocannabinol, which is the main psychoactive component of both drugs. Because of this, hash and pot both affect your nervous system in largely the same way – again, the difference is potency and THC concentration. So how concentrated is THC in hash?

In general, regular marijuana has a THC concentration of between 10 and 20%, while hash can have THC levels ranging from as low as 20% to as high as 60%! It takes a lot less hash compared to marijuana to achieve the same psychoactive effects, making hash a more serious drug that you should only take after having a little experience with regular marijuana.

How do you smoke hash?

Due to its overall similarities with regular marijuana, hash can also be smoked using:

The last way is often utilized to ensure that you only consume a certain amount of hash in a single sitting. This is important to consider since consuming too much hash in a short time frame could accidentally lead to a few side effects.

However, most people consume hash through smoking it due to its ease of understanding and since transitioning to hash from regular marijuana is often seen as a normal progression. You can enjoy regular cannabis for day-to-day recreational smoking and break out the hash for a weekend session or a more potent experience.

Keep in mind that hash can’t always be smoked in the same bongs or pipes as regular weed depending on its size. Hash tablets or squares must sometimes be fitted into larger pipes for it to work.

Other people consume hash in their tea, though this is often an advanced consumption technique and the hash quality has to be quite high for it to be worthwhile.

You can find hash in many of the same strains and varieties as regular marijuana. For instance, Emjay offers edible hash tablets produced from an Indica strain of top-quality cannabis.

Here’s a quick breakdown of the differences between hashish and regular cannabis:

How is hash made?

Because of its potency, hash can only be made through complex processes that make it a little more difficult for home growers to create their own stuff (though it is far from impossible).

Traditionally, most hash growers have separated the cannabis resin through mechanical means. They normally dry or sieve the resin from the flowers through hours of labor. After collecting enough cannabis resin, it’s shaped and pressed into blocks or other configurations depending on personal needs or shipping requirements.

In general, countries like Morocco, Lebanon, and even Afghanistan produce the majority of hash around the world. These days, many growers in the United States (in particular, states like Colorado where marijuana has been legal for some time) are experimenting with creating hash. This, in turn, has resulted in a huge explosion of new hash strains and offerings for people to enjoy.

Even better, modern extraction techniques have recently been developed to extract resin from cannabis plants while minimizing how much leaf material remains. This is important because leaf residue or debris can affect the overall quality of the resulting hash and minimize its potency if the producer isn’t careful.

In general, advanced hash-making techniques involve using chemical separation. For example, some methods use butane gas to blast cannabis resin away from the flowers. These can sometimes result in hash with potencies of up to 90% THC.

Other growers will use ice water extraction. Basically, this involves steeping the cannabis in ice water to freeze the resin, then snapping the resin off the leaves.

Want to know if the hash you just purchased is worth your while? There are several ways you can check to see if your hash is of good quality.

Which is better: hash or pot?

Ultimately, it depends on what you’re looking for!

Remember that hash is much more potent than normal pot, so you shouldn’t try to smoke or consume it as frequently. While hash isn’t risky per se, it can be easy to obtain a high tolerance for THC if you smoke a lot of hash over a relatively short time frame.

Hash is best enjoyed on special occasions or for times when you want a particularly potent high without having to smoke a few joints in a row. Take a single hash tablet, for instance, and you can potentially enjoy a high for 4-6 hours after just a half-hour or so of digestion.

On the other hand, old-fashioned cannabis is still a better pick for daily recreational smoking or for more frequent enjoyment. The THC content won’t be overwhelming to your senses and you’ll be less likely to develop a high tolerance for it too quickly.

Hash serves a niche but important role for many smokers since it’s so potent but doesn’t have many of the same side effects or risks as other potent drugs.

Want to try some great hash or find some other top-tier products? Do you also live in the LA area? Good news – Emjay is the cannabis delivery service for you. Check out our online catalog or place an order today, and don’t hesitate to contact us if you have other questions!