How To Make Live Resin 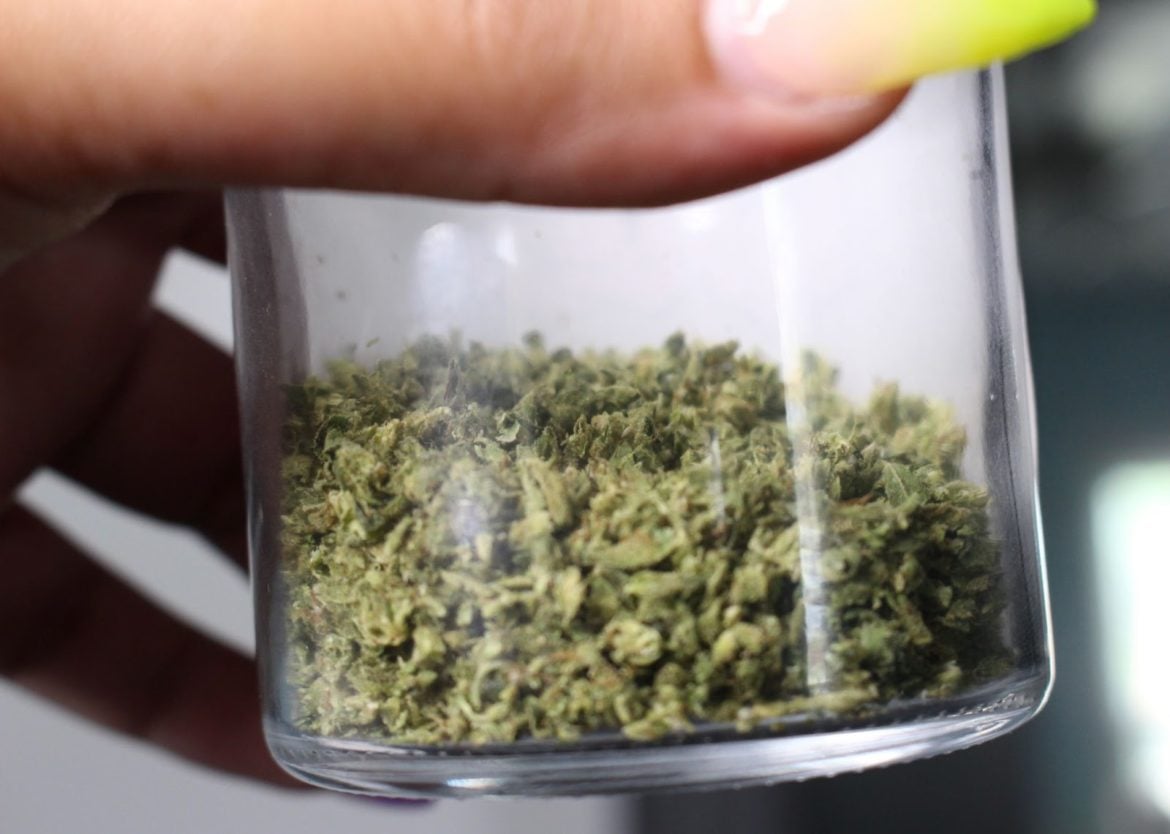 Live resin is a little more special than any other cannabis concentrate. The extraction process of live resin preserves so much more of the plant’s goodness than other extraction processes. This leads to a tastier, stronger, fresher weed that can’t quite compare to anything else. People who try live resin become immediate converts. It’s impossible not to love.

Live resin is difficult to make and requires some special equipment. This drives the price up a bit, but it’s worth paying more for the quality of the concentrate. Live resin will allow you to experience cannabis in a way you’ve never experienced it before, and it’s hard to put a price on that.

What is live resin?

Most cannabis concentrates are made from buds that have been dried and cured the same way they would if they were being sold as smokeable flower. Rather than packaging up the dried cured weed and selling it as it is, the buds go through an additional process to extract all of the contents from the solid and convert them to a liquid.

Live resin isn’t treated that way. The flower for live resin is grown with the intention to be used as resin. It isn’t dried or cured. The extract is processed from the fresh flower. The flowers are immediately flash frozen after they’re harvested to keep them at the peak of freshness. They’re never dried or cured. They’re suspended in time until the day they become resin.

This process really changes the game. When weed is dried and cured, more than half of its essential oils disappear. The terpenes responsible for creating the flavor and the aroma of the weed are cut in half by the time the weed gets to you. Skipping the drying and curing steps assures that the terpenes wind up in the live resin, leading to a smoking experience that’s wonderfully delicious.

Is live resin better than weed?

Live resin is weed. It’s just a different form of weed. Still, the argument can be made that live resin is better. In a way, live resin contains more of the cannabis plant than prepared flower does. Since weed loses so many of its compounds when it’s dried and cured, flower isn’t technically complete cannabis. Live resin doesn’t lose anything because it’s prepared and used fresh.

Live resin is like a 40-year-old scotch aged in an oak barrel. It’s cannabis for connoisseurs. It may not appeal to the casual smoker due to its premium price point, but it’s worth the splurge once in a while. You deserve to treat yourself to the very best now and then, and live resin is one of those scenarios.

How is live resin made?

The process of making live resin is very extensive and requires a lot of materials you probably can’t get your hands on. We don’t want to rain on your parade, but this probably isn’t something you can do in your garage. You’d need some highly specialized equipment and a lot of flammable materials. Leave this one to the professionals.

The process of creating live resin starts when the freshly harvested cannabis flowers are immediately flash frozen. This rapid freezing process involves liquid nitrogen or dry ice, depending on the manufacturer’s preferred method. The buds are kept frozen until they’re ready to be processed and will remain cold throughout the extraction.

Live resin is made in a special solvent extractor machine with several chambers. The first chamber is full of ice-cold butane, and the frozen cannabis sits in the second chamber. The chilled butane is forced into the chamber with the cannabis flower, where the solvent will extract every compound from the plant.

After the extraction is complete, the butane containing the cannabinoids, terpenes, waxes, and fatty acids passes into a third chamber to be purified. The waxes and fats are removed, along with most of the butane. A fourth chamber uses slightly warm water to remove any remaining butane, leaving the cannabis extract intact.

Every live resin turns out a little different. Harder live resins are called diamonds. There are also jelly, butter, sap, and sugar live resins. The textures are fairly self-explanatory. The texture of the live resin depends on how efficiently the waxes and fatty acids were removed in that third chamber.

Some manufacturers deliberately remove more waxes to make the resin easier to handle. Others leave it in because they want to process their live resin as little as possible. These waxes and fatty acids aren’t harmful — they’re a natural part of the plant. If your live resin contains more of them, it isn’t a sign that the live resin is unsafe or of lower quality.

If you’re a normal person, you probably don’t have the equipment necessary to make live resin in your house. It’s a really expensive investment to get into producing live resin, and it’s not worth putting the cash down unless you’re starting a live resin business.

If you saw the description of how live resin is made and thought it was very similar to the way butane hash oil is made, you’re right. And you shouldn’t be making butane hash oil at home, either. Butane is extremely flammable. If you make one small mistake, you can seriously injure or even kill yourself and the people around you. You can burn your whole house down. Just don’t do it.

How is live resin used?

Live resin stays fresher if it’s kept cold. Always store your live resin in the refrigerator with the top tightly secured. Only take out what you need right before you’re ready to use it. Never leave the container out or the lid off. If you forget to put it back in the fridge or don’t close the jar, it will degrade in quality and start to harden. Make sure you put it away before you smoke so it doesn’t slip your mind once you start.

It’s probably not smart to smoke live resin out of a bowl, a bong, or a paper. All of these methods involve applying a flame directly to the live resin. The manufacturer worked so hard to keep that cannabis cold for so long. They did you a favor by preserving all of those beautiful terpenes. You’re going to ruin them if you superheat your live resin.

The most popular way to use live resin is with a dab rig. Live resin can be sticky and uncooperative, so use a dabber tool with a scoop to get the resin to your nail. The whole point of live resin is to keep the aroma and flavor intact. If your nail is the wrong temperature, you won’t get the full experience.

Aim for 350 degrees. That’s the sweet spot that will give you the best flavor and the best hit. You can technically go up to 550 degrees for live resin, but you’re going to be massacring the terpenes in the process. Live resin is meant for a low heat hit. Don’t go any higher in temperature than you have to.

You’re never going to find a cannabis product that compares to live resin. Not even the finest of cannabis flowers contain the flavors and aromas that live resin manages to retain. Even the most experienced flower smokers will feel like they’re smoking for the first time when they try live resin. Most people have no idea what the cannabis plant truly tastes and smells like, and they won’t find out until properly handled live resin teaches them.

A lot goes into making live resin, which results in live resin products being a bit more expensive than other concentrates. You’re paying the premium for a premium product. This isn’t something you can make at home or find a cheaper version of. It’s a labor of love for growers and manufacturers, and it’s worth every penny.

If you’re excited to try live resin, Emjay is excited to deliver it to you. We know you can’t wait, so we’ll get it to you quickly. Choose your live resin, order it, and we’ll be at your door in about 30 minutes. Get your dab rig ready. We’ll be there shortly.