Is Cannabis Addictive and Can You Actually Get Hooked? 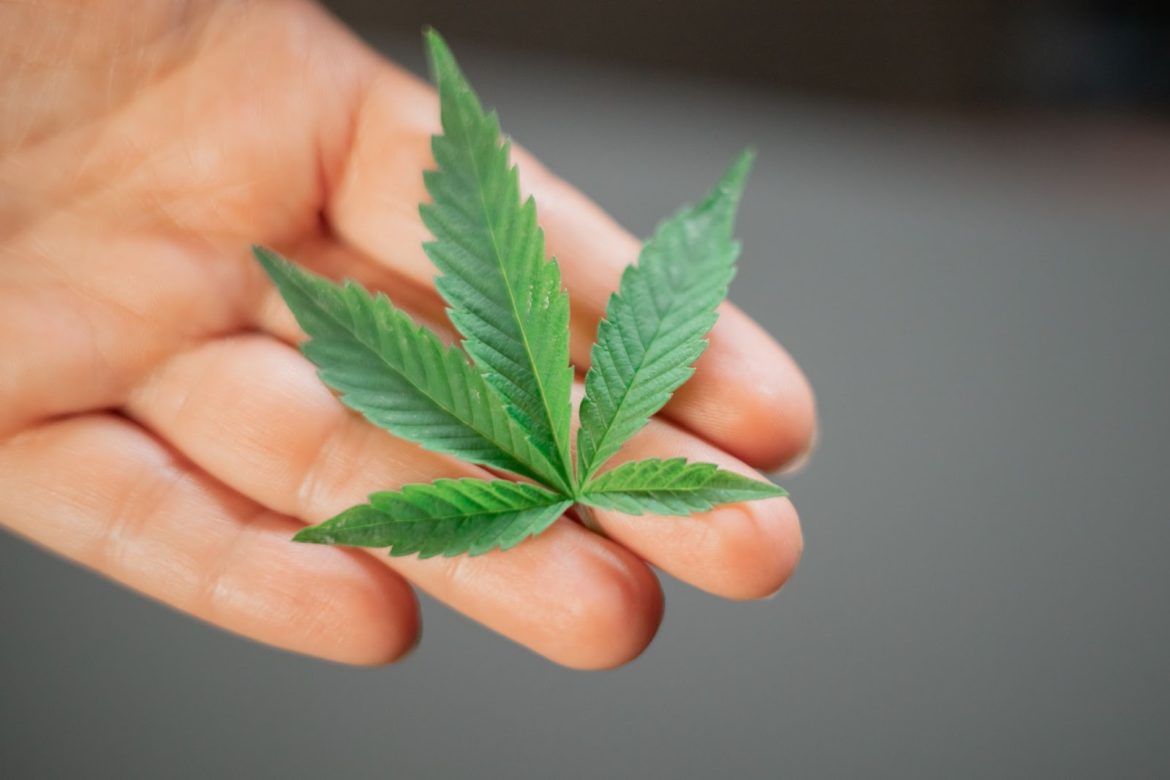 Legalization efforts have boosted interest surrounding weed. Many people who were hesitant to use weed or used it very infrequently may have fewer reservations about cannabis use if it’s recreationally legal in their state.

Understanding the risks and benefits of a drug before you use it is the smart thing to do. We’re all responsible for the decisions we make for our own health and wellness, and whether or not we use weed is one of those decisions.

There are many drugs that have the potential to be highly addictive, and some drugs are dangerous to quit cold turkey. Things like substitution therapy and medically monitored withdrawal are necessary to preserve the life and health of the patient. Cannabis isn’t one of these drugs.

Cannabis addiction, otherwise known as cannabis use disorder, is very rare. When it does happen, it’s one of the least dangerous drugs to stop using.

The way we define addiction

Let’s start here: addiction is kind of a dirty word. It’s often hurled like an insult with people who have use disorders, health issues, or psychiatric conditions. Relegating those people to the title of “addict” doesn’t really inspire them to realize how important their health is and that they deserve to feel better.

Rather than calling someone an “addict,” current recommendations suggest we itemize substance use problems as “use disorder,” which would include “opioid use disorder” and “alcohol use disorder.”

Use disorder suggests the problematic use of a drug and can be diagnosed based on a short list of criteria. Use disorders are almost always self-diagnosable. It’s easy to tell if you’re experiencing consequences from substance use.

Most people with use disorders will fit the following criteria:

Different substance use disorders will present other symptoms, and the severity of symptoms will vary from person to person. In some cases, people with cannabinoid use disorder may not even realize they have a use disorder until they go without cannabis for a day or two.

Use disorders can be physiological in the way a substance can cause physical dependence, like in the case of alcohol or opioid use. Most use disorder symptoms are psychological, but that doesn’t make them any less important. Both sets of symptoms deserve equal prioritization in the treatment of someone with a use disorder.

Cannabis use disorder is a recognized condition, but it’s extraordinarily rare. Some figures state that use disorders occur in as many as 10% of people who use cannabis, but that figure doesn’t come close to the findings of medical studies. Almost every study involving diagnosed cannabis use disorder suggests that the actual number is less than 3% of regular cannabis users.

These statistics likely influence people’s choice to use medical cannabis or cannabis wellness products rather than medical opioids. When weighing the risks and benefits, many people determine that they’re more comfortable managing pain with cannabis due to its lower potential for abuse and the impossibility of fatal overdose.

This distinction is important to make. The decision to use cannabis is a personal choice, and you need to make that decision based on accurate information. Someone may be more comfortable using a substance where the chance that something will go wrong is only 3% because statistics are on their side. That same person would run in the opposite direction of a 29% risk for something adverse to happen, as that means that nearly a third of people will have a negative experience.

Does cannabis give you withdrawal symptoms?

Things like a healthy diet and exercise can help to support your body after you decide to stop using cannabis, particularly if you weren’t very active or mindful of your choices while you were smoking weed.

Does legal weed get people addicted?

It seems as though cannabis use has increased since legalization, but we should meet that appearance with skepticism. When someone is doing something illegal, they aren’t likely to freely admit their behavior to reporting authorities. All we know for sure is that since the advent of recreational cannabis, more people are admitting to cannabis use.

Despite the fact that reported use has significantly increased, cannabis use disorder rates remain nearly the same. There is no reporting or research that suggests that legalization increases the potential for use disorders. From the information and statistics we’re currently using, there’s no reason to suspect that society will be met with an influx of “weed addicts” due to the legalization of recreational cannabis.

Is it safe to use cannabis?

Cannabis use does come with risks, although the risk for cannabis use disorder is statistically very low. Most of the potential dangers of using cannabis come from inhaling it, as anything you inhale or smoke can negatively impact your lungs.

If you want to enjoy cannabis without risk to your cardiovascular health, cannabis edibles or capsules are the perfect solution. When you eat your cannabis, your body processes it the same way it processes food or other orally administered drugs. You won’t cough or feel short of breath.

An important thing to remember about edibles is that they require very low doses of THC to produce profound effects. The best way to approach edibles is low and slow. Use one low dose edible and wait two hours to see how you feel before you decide to take more. Beginners find that doses of 2.5 mg per edible are usually satisfying.

Cannabis is less likely to lead to use disorder than many other drugs, including prescription drugs that have been approved by the FDA. Although the risk is low, you should still consider this risk before you decide to use cannabis products. Only proceed if you’re comfortable, and if you have any reservations, don’t use cannabis.

If you understand the risks and find them low enough to make cannabis use worthwhile, start slow. Legal weed will still be there tomorrow. Using low-dose edibles or a single, one-second-long inhale from a vape cartridge is all you need to know the way cannabis will affect you.

Emjay has plenty of cannabis options. We offer edibles, flower, tablets, extracts, wellness products, and vape cartridges. We can deliver them to you in about half an hour. Choose the form you’re comfortable with, and be informed before you smoke.