Hemp Oil vs. CBD Oil: What You Should Know 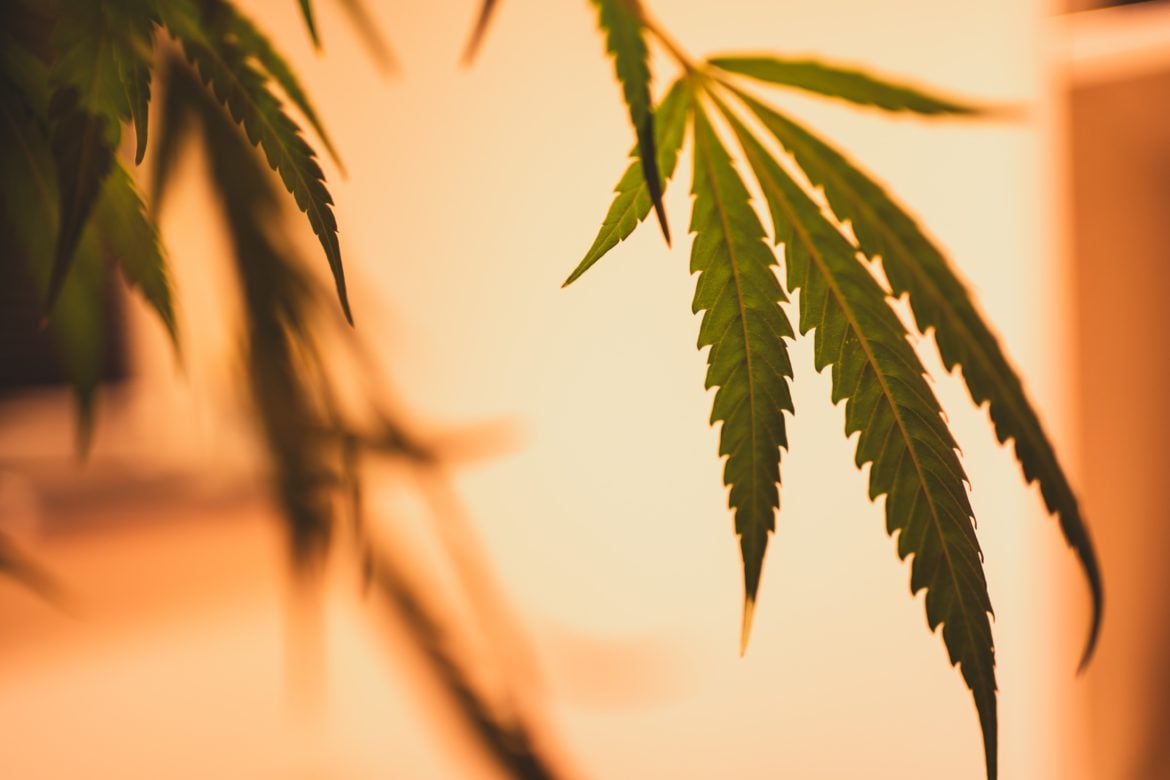 Hemp Oil vs. CBD Oil: What You Should Know

With a rise in the popularity of hemp and the health benefits associated with CBD, more and more products have found their way onto the market marked with a cannabis leaf.

Oils have been used for cooking, vapes, tinctures, lotions, and much more. Just because both products are produced from hemp, however, does not mean that hemp oil and CBD oil are the same.

When searching into the world of hemp, you may find yourself overwhelmed by misconceptions around cannabis, which may cause confusion as to what hemp actually is.

Hemp is a strain of cannabis that has a focus on growth for the fibers of the plant, having 0.3% THC or less, depending on the country.

Hemp plants are bred to grow as large as possible, sometimes up to four meters tall. These plants are often high in CBD, which is why you can extract CBD oil from hemp, but not all CBD oil is hemp oil, which are both different from hemp seed oil.

Growing hemp has become more widely accepted, and products made of hemp can be sold to consumers of all ages.

During the green movement, a growth in the demand for more readily available renewable products occurred. This included products such as paper, toilet paper, wood, and other fibrous products. Hemp became a go-to for many of these products due to a fast growth time, often around eight weeks, and a wide range of potential growing locations, both indoors and outdoors.

When considering the types of oils, you first should look at which part of the plant is extracted to pull the oil. Hemp seed oil is extracted from the seeds themselves, and focuses on the various health benefits and natural proteins, often being used in skin care and in cooking.

Plant-based proteins, such as those found in hemp seed oil, are considered easier for your body to digest than meats or grains. You can expect 10 grams of plant proteins in 2-3 tablespoons, which is responsible for up to 25% of the total calories.

Hemp seed oil is extracted primarily through cold pressing, which involves filling a micron bag with seeds, placing them in the press body, and then, either through a screw press or hydraulic press, pressing the seeds until the oil is squeezed from them.

This is considered an organic method of extraction, since it doesn’t use chemicals or major machines, but the seeds themselves tend to produce only a small amount of oil, causing an increase in price compared to CBD oils.

This oil is sometimes referred to or marketed as hemp oil, but with closer inspection, should instead be labeled in the ingredients as hemp seed oil.

CBD oil has continued to grow in popularity due to its endless health benefits. With the focus of hemp being low THC levels, they often result in high CBD levels.

So is all CBD oil made from hemp?

CBD oil is produced from any part of the hemp plant, such as the leaves, flowers, and even the stems, allowing for a large yield and a reduction in production cost. Most of the cannabinoids are found within these parts of the plant, mainly on the trichomes, allowing for a higher overall potency of CBD.

CBD is also produced from regular cannabis plants, through either low THC strains or through highly refined oils known as distillates. Distillates are an odorless, flavorless oil, which can be  pure CBD. These are used in cooking, as well as in the production of vape oils, drinks, edibles, and other products which could be used for health benefits without the smell or taste typically associated with cannabis.

This means your watermelon gummies can actually taste like watermelons without the taste of weed.

As previously stated, the key features around hemp is the almost non-existent levels of THC, and the focus on massive plant growth.

When using ice baths, the plant is placed in freezing water, which allows the trichomes to fall off and sink to the bottom of the tank. These trichomes house most of the CBD and are collected for processing.

Supercritical chemicals involve heating a chemical such as CO2 to it’s supercritical form where it’s between a gas and liquid. The chemical then passes through the cannabis plant and clings to the oils. The CO2 is then separated from the CBD oils and later recycled. This leaves no chemicals behind within the plant, allowing it to be recycled in a green manner.

Chemical extractions soak the cannabis plant in strong chemicals such as butane and ethanol, breaking them down and pulling the oils away from them. The mix is then heated to specific temperatures to cook off the chemicals and unwanted materials, leaving behind the CBD oils.

Each of these extract CBD oil from the overall plant, allowing them to be used for a large range of items such as vape juices, edibles, beauty products, and much more.

CBD is measured in percentages or milligrams, both referring to the total amount of CBD potency within an amount of liquid.

When using CBD, it’s important to understand how much you’re actually taking. Chemical reactions within the body are different for each person, meaning 30 milligrams for one person may be perfect for them, while another person may need 35 milligrams for the same effects.

It’s encouraged to start somewhere between 20 and 40 milligrams per day for at least a week to evaluate how it affects you personally. You can then increase or decrease the amount you’re using by 5 milligrams per week until you find the desired effect.

Let’s say you have an oil stated at 25% CBD. What does this mean?

In most cases, you will find CBD measured in milligrams. How do these compare?

There are 1000 milligrams in 1 gram, which is the primary measurement of CBD potency. When you read that a product has 25% CBD, you can convert this to a measurement compared to grams by multiplying the percentage by 1000.

This means that your 25% CBD liquid has 250 milligrams of CBD per gram, which could be converted per dripper or drop depending on the use.

When cooking with this oil, you would need to take the total amount used and compare it to your total amount of food to understand how strong each bite would be. When cooking, 1 teaspoon holds 5.69 grams.

When To Use Each Oil

Hemp oils and CBD oils are both used with the idea of a healthier lifestyle, often focused on different aspects.

Hemp oil is used in a lot of skin care products due to its high fatty acids, which help naturally nourish the skin, while also adding a wide range of vitamins.

The presence of alpha-linolenic acid, which is a fatty acid found in hemp seed oil, has been found to decrease the risk of cardiovascular disorders and promote brain development and health. This is an acid found in fish oils and flaxseed oils known for their health benefits.

Full-range hemp oils are considered oils that use the entire hemp plant, giving you both the hemp seed benefits, as well as the CBD benefits.

CBD oil is used in lotions, tinctures, tablets, cooking, and a variety of other products for its health benefits. Due to the body’s endocannabinoid system (ECS) which is responsible for factors such as sleep mood, appetite, memory, and fertility, it’s no wonder CBD has so many health benefits to offer.

To answer your questions about oils, you must first figure out if you’re dealing with hemp seed oil, or full range hemp oil. While both give massive benefits, it’s important to match those benefits to your desired goal. If you’re craving the benefits of CBD, then full range hemp oils or CBD oils should be your focus.

CBD oils can derive from a variety of sources, and are focused on health benefits either through the skin or when ingested.

While each of these oils are extracted from the cannabis plant referred to as hemp, each extraction creates its own benefits and uses.

To get the most out of your options, it’s important to buy from a reputable source, and further understand the potential health benefits with a deeper understanding of cannabis.