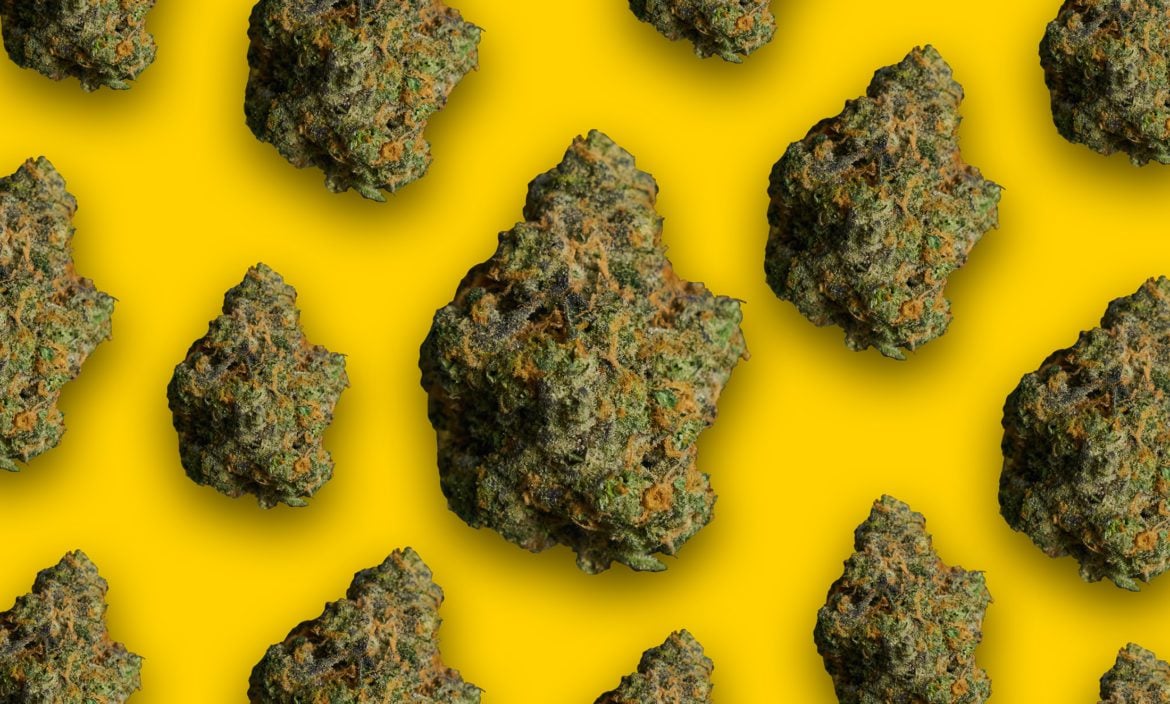 The Smoker’s Club and Emjay Delivery have a limited edition drop for you. And it’s a good one, man.

An homage, the Saul Goodman strain from The Smoker’s Club will be available beginning on Friday, August 6, 2021, through August 8, 2021, exclusively through Emjay delivery or in-store at Sherbinskis in Los Angeles, California, and Emjay’s storefront in San Diego. The Smoker’s Club co-founder Shiest Bubz will be in-store on Friday beginning at 4:20 p.m. at our Los Angeles location.

What can you expect from the Saul Goodman strain? “Sweet fuel aromatics blur the senses on this indica-dominant hybrid,” the strain’s growers say of its taste and effects. “It will have you feeling like you’re eating a doughnut while pumping gas. Hints of raspberry and chocolate will instantly make you say ‘Saul Good Man.’ Clean burning and tasty to the last drop—no finesse here.”

Founded in 2010 by Shiest Bubz, Smoke Dza aka Sean Pompey, and Jonny Shipes, the Smoker’s Club is known best for its cannabis, cultural, and event offerings. Its biggest concert, The Smoker’s Club Festival, usually sees about 30,000 attendees per day and in the past has included the likes of Wiz Khalifa, Kid Cudi, SchoolboyQ, and Mac Miller.

The Smoker’s Club has been a mainstay for the past decade of cannabis industry evolution. The company’s lineup has grown to include special collabs, like that with the Koko Nuggs collection, as well as its own lifestyle clothing brand. In the last year, Smoker‘s Club launched its first 3 cannabis strains: Jobstopper, Critterz, and Donuts. Emjay customers love them. 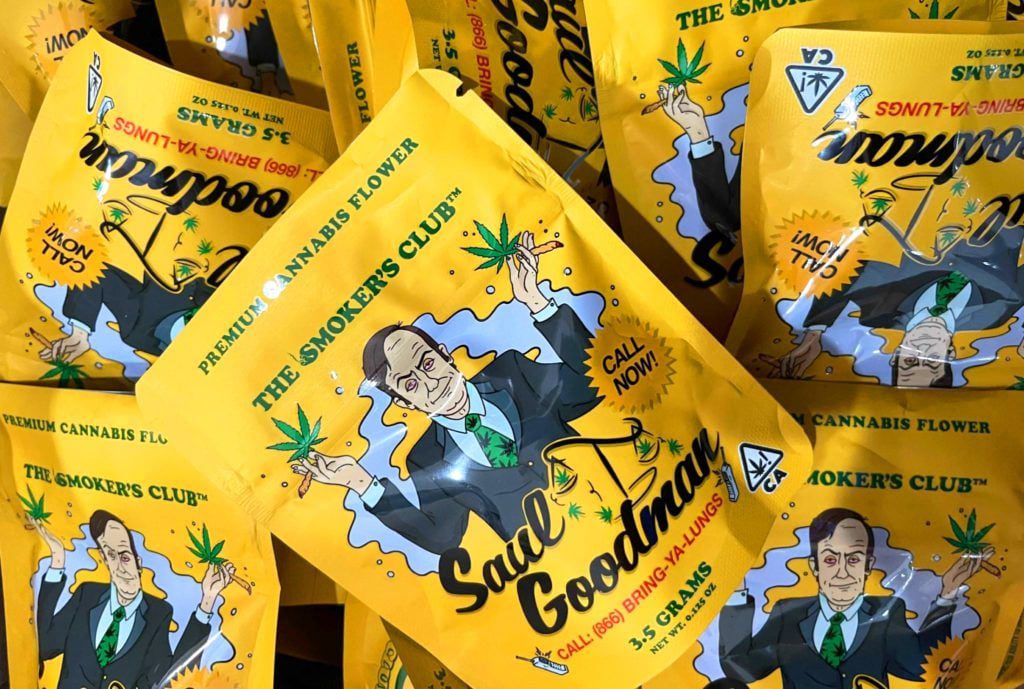 Your Guide to the Emjay Referral Program

How To Use The Emjay Delivery App