WTF Does CBD Have To Do With THC? 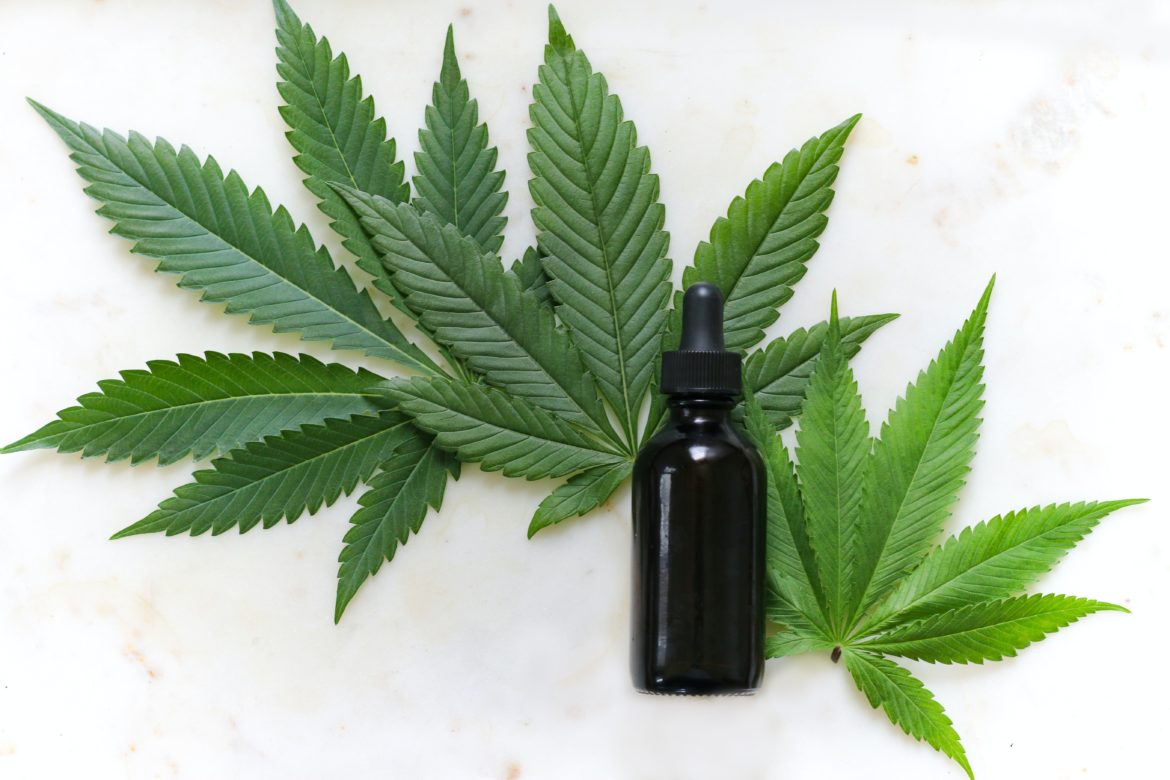 How do CBD and THC interact with each other?

There was a time in the not too distant past when, for the average weed enthusiast, weed was just weed. Good old fashioned grass that led you straight to Stoneybaloneyville. But over the last decade or so, as legalization efforts have gotten underway and the marketplace has been flooded with all sorts of new-fangled products, new acronyms are being flung all over the place. THC? CBD? CBN? WTF.

It’s the scientists, man. They’re trying to teach us some things. And while there are a lot of moving parts when it comes to how cannabis does and does not get humans buzzed, the place to start is with THC and CBD, the most famous cannabinoids of them all.

What is CBD? What is THC?

CBD and THC are both cannabinoids—naturally occurring chemical substances found in cannabis plants. There are at least 100 cannabinoids in the cannabis plant that have been identified so far, in addition to hundreds of terpenoids (which gives weed that heavenly, earthy smell), flavonoids, and omega fatty acids. THC and CBD just happen to be the Marsha and Jan Brady of the family—the most famous of the bunch.

Cannabinoids interact with endocannabinoids, which are naturally produced by our bodies, and this is how the magic happens. THC, a.k.a. delta-9-tetrahydrocannabinol, activates the CB1 receptor in our brains, which is where we get all those deep thoughts and feelings of being reallysuperhigh.

But what about CBD? How is it different?

Since CBD hasn’t been a part of the mainstream cannabis conversation for all that long, scientists are still determining what, exactly, its effects are. But generally speaking, it’s thought to raise levels of endocannabinoids that make us feel good, relieve pain, and amplify serotonin levels.

The big difference is that CBD isn’t a stage-5 clinger to our CB1 receptors like THC is, which means it’s not psychoactive. In other words, you might feel like your thoughts have mellowed out after a dose of CBD, but you’re probably not going to be inspired to eat Flamin’ Hot Cheeto s’mores roasted over your stovetop.

What happens when you combine CBD and THC?

Here’s the thing: Hemp-derived CBD-only products have flooded the market in recent years because CBD’s non-psychoactive properties have been a much easier pill to swallow in terms of legalization efforts. Which is all well and good. But true to their Marsha and Jan Brady nature, these chemical compounds are better together.

Taken in tandem, CBD can temper paranoia that can sometimes be a side effect of THC, and in general, it can counteract the psychoactive effects with its non-psychoactive nature. How do you combine the two, you ask? Well, the easiest and most effective way is: naturally. Strains that offer a 1:1 ratio of CBD to THC will allow you to fire up the ol’ CB1 receptor and then call in the responsible sibling to ensure things don’t get too wild.

While the jury is still out on the efficacy of CBD on its own, isolated CBD, usually in the form of an oil, can also be used on those occasions when you ripped the bong a liiiiitle too hard and need some assistance in returning to earth.

THC:CBD ratios to keep an eye out for

1:1: An excellent balance. Some of the psychoactive goodness from THC, but not too much, since it’s tempered by the CBD.

20:1: So much CBD, with just a hint of THC to ensure it’s shining to its fullest. No noticeable psychoactive effects.

To easily try out some of these ratios for yourself, check out the vape section in our shop!

A Crash Course On Cannabis Shatter

How Do You Use A THC Tincture?

What Can You Use CBD For?

[…] have placed an emphasis on proper education and responsible use of their products. Brands like Emjay have entire blogs dedicated to teaching users about the nuance between different kinds of weed and […]