7 Of The Best Stoner Movies Ever Made 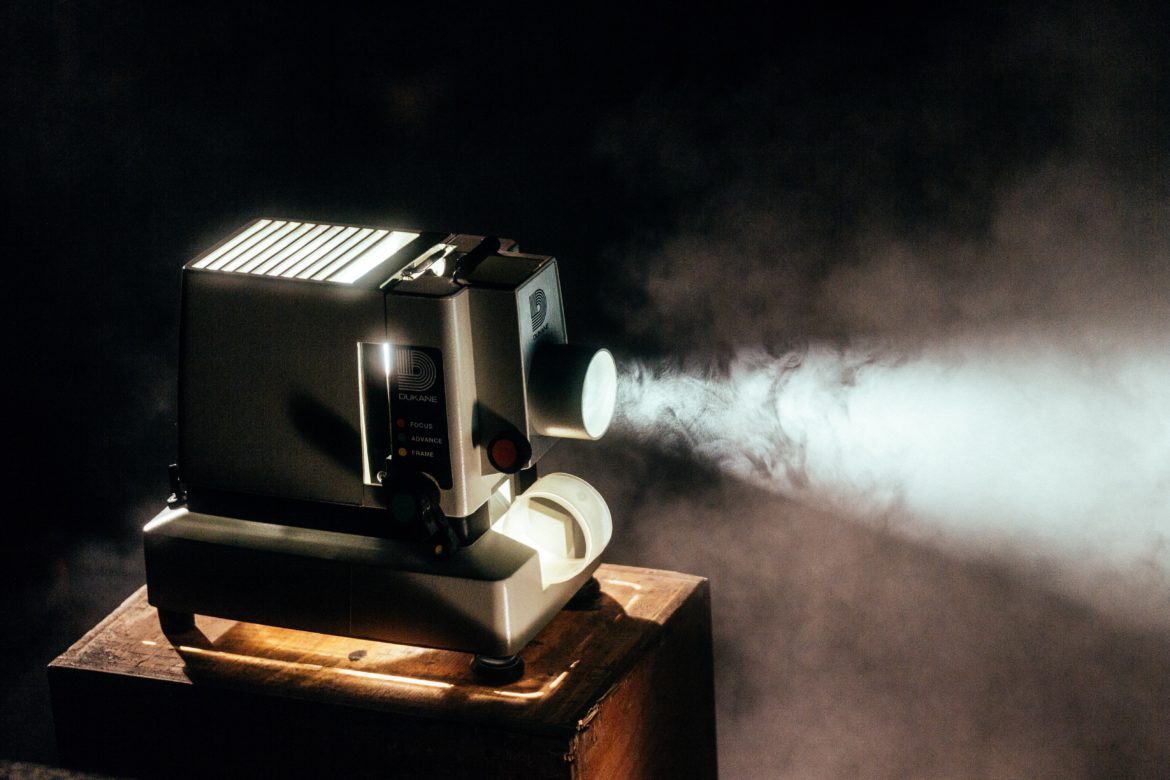 What are the best stoner movies to watch?

Watching movies is arguably the best thing to do stoned. They’re relaxing and you can eat at the same time. But what movie should you pick?

Many of us have had the uncomfortable experience of watching an overly scary or dramatic movie while high. Great stoner movies tend to be the opposite of Oscar-worthy, and that’s not a bad thing! Not every movie needs to win a dozen Academy Awards. Some are just crowd-pleasers or weird comedies.

So what are the best weed movies out there? We took some time and collected some opinions about the best stoner flicks that our staff has enjoyed over the years. Here are their top seven choices:

How can we not start with perhaps the most iconic stoner adventure movie: Bill and Ted’s Excellent Adventure? It’s a hilarious movie in its own right (but it definitely takes on a life of its own if you’re enjoying some quality cannabis).

In a nutshell, it’s the movie that launched Keanu Reeves’ career. He and Alex Winter, the other protagonist, are in high school and about to fail history. So they go on a time travel romp to the famous historical figures and complete a history presentation that stops Winter’s dad from sending in the military.

Yeah, it’s a little nonsensical. But it’s a fantastic time and there are sequels! The most recent one even came out this year! Even better, the movies are all good, so this isn’t one of those series where the sequels get progressively worse.

Starring John Cho and Kal Penn, Harold and Kumar Go to White Castle is another cult-favorite comedy where the protagonists spend most of the movie high on marijuana. So, in a sense, it’s almost impolite to not smoke weed during this movie.

As the title suggests, the titular characters originally stop at White Castle, but the shenanigans don’t end there as they set out on an odyssey throughout New Jersey’s nighttime scene. It’s a great movie with lots of quotable lines, and it even features a younger Neil Patrick Harris as a car thief. What’s not to like?

Pineapple Express is another easy choice. Starring Seth Rogen and James Franco, it was one of the first stoner comedies the duo ever produced. It centers around a process server and a weed dealer fleeing from police officers and hitmen after they accidentally commit a murder.

It’s a little darker in its humor than the previous two movies, but don’t let that dissuade you. It’s still firmly in the realm of comedy and there isn’t anything scary or disturbing about it. Give it a try if you’ve liked some of the other flicks from Seth Rogen and James Franco, like This Is The End.

Guess what we suggest you should toke on while you watch it. Har har.

A fun theme in the stoner genre is that many of these films have major movie stars in roles from right before they had their big break. So, it comes almost as no surprise that Dazed and Confused includes Ben Affleck and Matthew McConnaughhay. Set in rural Texas, it’s about a collection of high schoolers on the cusp of graduating from their senior year.

There’s a lot to the movie that will make it familiar for people who grew up in Texas or similar parts of America. While there’s some comedy, it’s a largely heartwarming coming-of-age story along the lines of American Graffiti. Definitely check it out when you’re enjoying a relaxing strain of weed at the end of a long day for the best effect.

The Big Lebowski is something of a double-feature on this list since it’s a great stoner movie but one you’ll also want to watch when fully sober. That’s because it’s a masterpiece of a film created by the Cohen Brothers. The plot gets convoluted, but there’s a lot of super memorable lines and social commentary hidden within the hijinks of the main character, Lebowski.

We’d fully recommend checking this film out since it stars a stoner in a more active and serious role than usual. As we said, it’s a fantastic film even if you watch it while stone-cold sober. But we feel like everyone who watches this movie inevitably ends up quoting it for years to come.

Want something less serious to watch while enjoying some relaxing, high-grade cannabis? Check out Dude, Where’s My Car? if you just want something light to watch on an evening in. The plot is super thin with a young Ashton Kutcher in the protagonist’s role. As the title suggests, the main character and his friend can’t remember where they parked their car. Hijinks ensue. Go figure.

Basically, the title is a setup  for the main characters to interact with the world, and the low production value actually adds to the nonsensical comedy. It’s certainly a funnier movie to watch while stoned, which is why it made this list.

Last but not least, the 2019 release of the movie adaptation of the Broadway hit Cats is definitely worth a watch, if only for the memes alone. The uncanny valley CGI outfits for the actors and actresses who dance across the screen are both  revolting and hilarious, and doubly so if you watch the film high.

The music, to be fair, is pretty catchy, and the plot isn’t important enough that missing it won’t affect your enjoyment of the film overall. Ultimately, this is another movie that’s better to watch while stoned instead of sober, since the end result isn’t worth either the cost of the special effects budget or the Oscar-laden cast members.

Like with all art, what makes a great stoner movie is ultimately pretty subjective. Our favorite films to watch high might not be your own. But we’d strongly suggest lighting a blunt or hitting s vape and checking out at least most of these films if you haven’t already seen them.

Some, like The Big Lebowski  are a perfect choice if you’re a film buff and haven’t seen the movie for your own enrichment. Others, like Dude, Where’s My Car? are best reserved for nights when you know you aren’t going anywhere and are just stuck on the couch.

What if you need some weed but don’t want to leave the house after the flick has started? Why not try an awesome weed delivery service that makes drop-offs all around LA? Contact Emjay and we can get a driver to your door with your choice of high-quality cannabis fast.

How 4:20 Became Your Favorite Time of Day