How 4:20 Became Your Favorite Time of Day 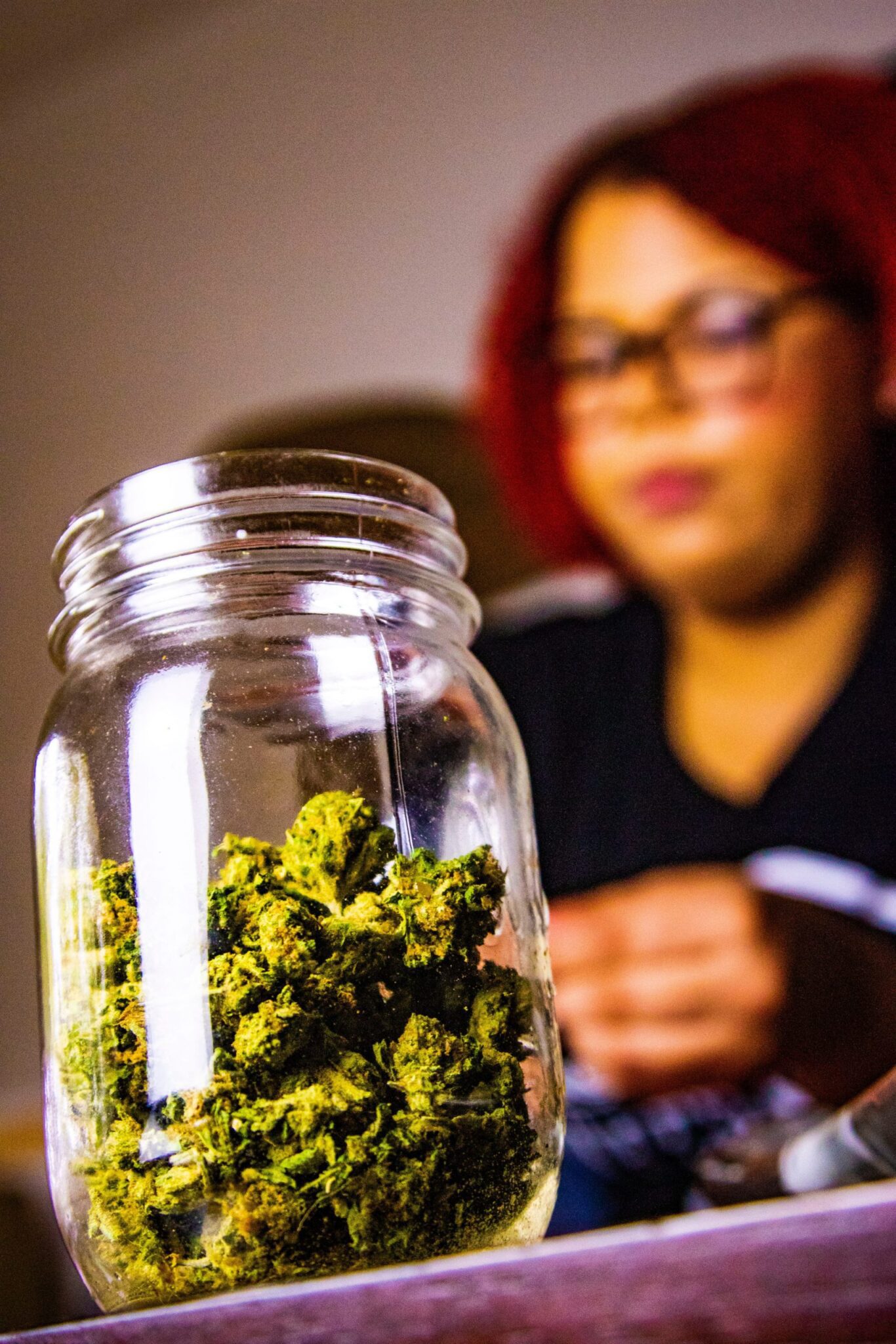 For some, when the clock strikes 4:20, it’s a hallowed part of the day during which you stop whatever it is you were doing and pack a bowl, roll a doob, pop an edible, hit that vape, etc., etc. For others, you might look up at your clock at that exact moment and just giggle to yourself a little. Or, if you’re anything like the staffers at Emjay, it’s point in the day at which you Slack “4:20” on your company-wide channel and Slackbot responds “Dank!”

The point is: 4:20 is very famous. But aside from our collective understanding that it’s a good time to smoke some weed, and that consuming pot at 4:20 on April 20th is essentially compulsory, most people don’t know why we do what we do. And that’s in part because there are a whole lot of myths out there. As fun as the myths may be, there actually is a real origin story (and it might be the most fun of all). Behold:

420 is the police code for calling in a cannabis offense.

It sure isn’t. But it is the police radio code for homicide in the Las Vegas Police Department.

It’s called 420 because that’s how many chemicals there are in cannabis.

Negatory. There’s still a lot of scientific debate about this, but there are over 100 known cannabinoids, which are naturally occurring chemical compounds.

All the clocks in Pulp Fiction show 4:20.

Most of them do, it’s true. But since Pulp Fiction came out in 1994, and 420 has been a thing for quite a while longer, it’s definitely not the origin.

Extra points for creativity here. But no.

Which has nothing to do with lighting up a doob. Screw that guy.

4/20 refers to either the birthdays or dates of death of Bob Marley, Jimi Hendrix, Janis Joplin, or Jim Morrison.

False on all counts. Honestly, these things are pretty easy to verify, so not sure how these rumors came to be? Actually, yes we do: weed.

A couple of high school stoners started the 4:20 tradition in the ‘70s. Because of course they did. Sometimes the story that seems the truest is the one that’s actually true.

“The most credible story traces 4/20 to Marin County, Calif. In 1971, five students at San Rafael High School would meet at 4:20 p.m. by the campus’ statue of chemist Louis Pasteur to partake. They chose that specific time because extracurricular activities had usually ended by then. This group — Steve Capper, Dave Reddix, Jeffrey Noel, Larry Schwartz, and Mark Gravich — became known as the “Waldos” because they met at a wall. They would say ‘420’ to each other as code for marijuana.

As Reddix told TIME in 2017, ‘We got tired of the Friday-night football scene with all of the jocks. We were the guys sitting under the stands smoking a doobie, wondering what we were doing there.’”

And while it remained an inside joke among the friends, Reddix eventually got a job as a roadie with none other than the Grateful Dead, and—no surprise here—the famously weed-loving band helped spread the term. So much so, in fact, that in December of 1990, a ground of Deadheads passed out fliers instructing people to smoke at 4:20 on 4/20. TIME reports that one of these flyers made its way into the pages of High Times, and the rest is history.

420 is now a globally recognized term that means it’s time to light up. Speaking of which, it’s probably 4:20 somewhere in the world, right? Right. You know what to do.

7 Of The Best Stoner Movies Ever Made 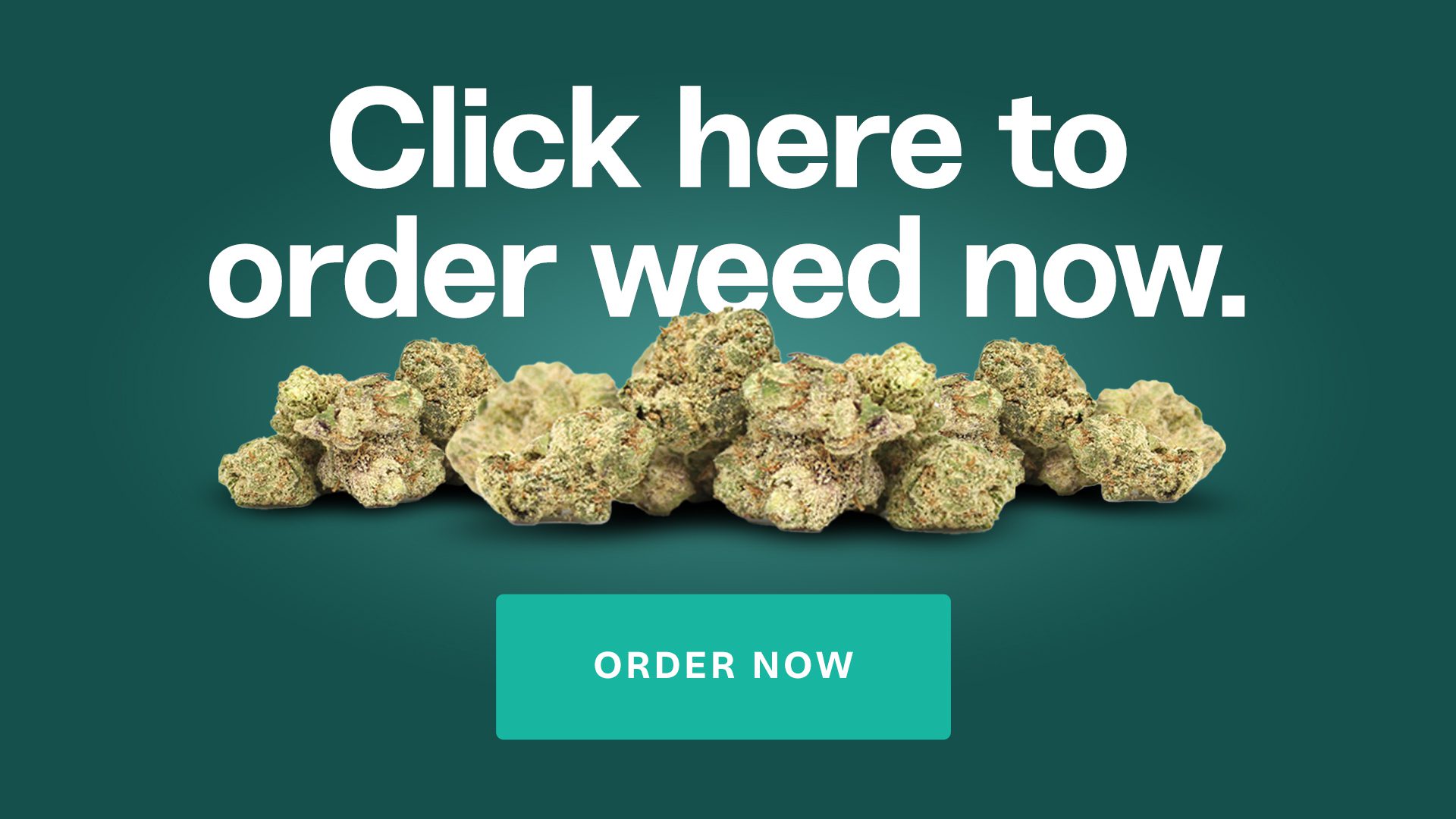