What Does The MORE Act Mean For You? 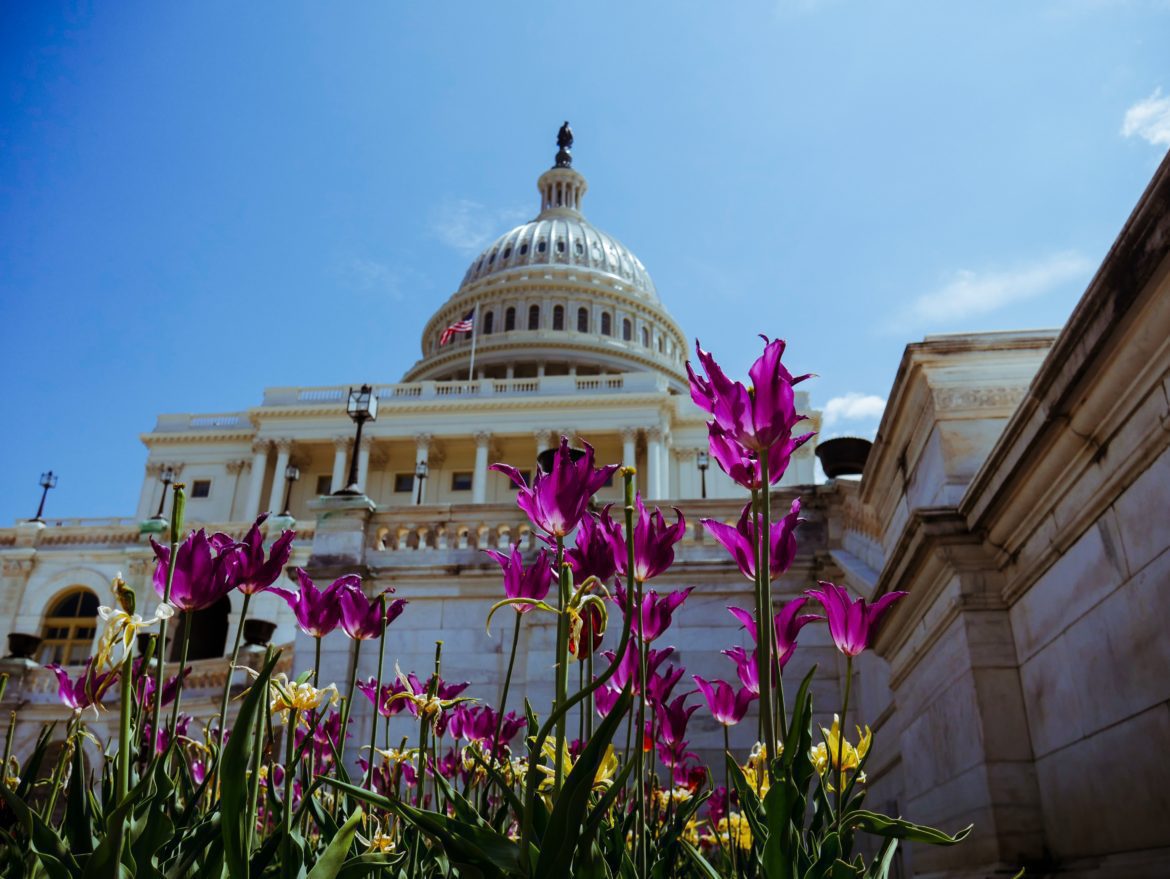 What is the MORE Act?

So, pretty big news: the House just passed the MORE (Marijuana Opportunity Reinvestment and Expungement) Act. Since this is the first major Congressional action on cannabis since the passage of the Marihuana Tax Act of 1937 (which federally criminalized all aspects of cannabis production, sale, and possession), it’s a major moment. But, what does it actually mean for everyday cannabis users like you and me? Sit back, grab a bowl, and let’s break it down.

Nope. Like pretty much everything in government, it’s a long drawn out process. But, passing the MORE act through the House is still worth celebrating. Cannabis has graduated from the hippie counterculture of the ‘60s to becoming so ingrained in mainstream culture that even Congress is taking up the cause. That’s a pretty big deal.

Although weed isn’t legal nationwide (yet), this was still a huge win for the cannabis industry. “This year really is going out with a bang,” said dispensary owner and longtime activist Debby Goldsberry in Oakland, CA. “And it is something the whole industry needed right now. Maybe America needs this, to be honest. This should be celebrated by everybody.”

Will the Senate stop the MORE Act?

It’s pretty widely believed that Senate Majority Leader Mitch McConnell will block the bill from becoming law. He’s been pretty outspoken about his opposition to legalization, despite recent surveys showing that a majority of Republican voters support legalization.

Because the House and Senate are preparing to dismiss for the year, it’s likely that the MORE Act will need to be reintroduced in 2021. While McConnell is the current Senate Majority Leader, this could change in January when Georgia fills their last two seats in a special election. If both openings are filled by democratic candidates, cannabis could be looking at a much brighter future on the Senate floor.

What would the MORE Act do?

So, what exactly would change if the MORE Act is passed through the Senate and signed into law? Here’s a quick recap;

MORE Act recap, what was said on both sides:

As expected, the MORE Act was passionately supported by most Democratic representatives, with the majority of pushback being voiced by Republican candidates. Without much new information to present that would deter legalization, those in opposition mostly stuck with outdated go-tos like underage access and calling cannabis a gateway drug. However, a few crossed party lines to support the bill. In a historic moment, Republican Rep. Matt Gaetz, stated that “the federal government has lied to the people of America about marijuana for a generation.”

In an interview with Leafly, deputy director of the California branch of NORML (National Organization for the Reform of Marijuana Laws) Ellen Komp said, “It’s a historic day, a historic week. It’s totally in line with the will of the people. It’s a good day. It feels good.” Komp added, “If I had a dollar for every person who told me marijuana was never going to be legal in this country, I could have the party of the century. I’m still looking forward to having that party someday soon, when we can have parties again.”

On the more widespread impacts of this Congressional win for cannabis, NORML Political Director Justin Strekal had this to say, “By establishing this new trajectory for federal policy, we expect that more states will revisit and amend the archaic criminalization of cannabis, establish regulated consumer marketplaces, and direct law enforcement to cease the practice of arresting over half a million Americans annually for marijuana-related violations—arrests which disproportionately fall upon those on people of color and those on the lower end of the economic spectrum.”

What’s next for the MORE Act?

Right now, the MORE Act is still just a bill on Capitol Hill. It would need to be approved by the Senate and then signed into law by the President before the end of this Congressional session in order to become a law any time soon. With this session of Congress coming to a close in just a few days, it’s most likely that the present version of the MORE Act will simply die out. Don’t worry though, that’s actually totally normal. Any legislation that hasn’t been addressed by the end of a two year term is wiped from the stack and must be reintroduced when the newly appointed and reappointed Congress members return in January.

While it may still take years before we see real movement on federal legalization, the important thing to remember is that we are playing the long game here, and cannabis just scored its first touchdown in an epic comeback.