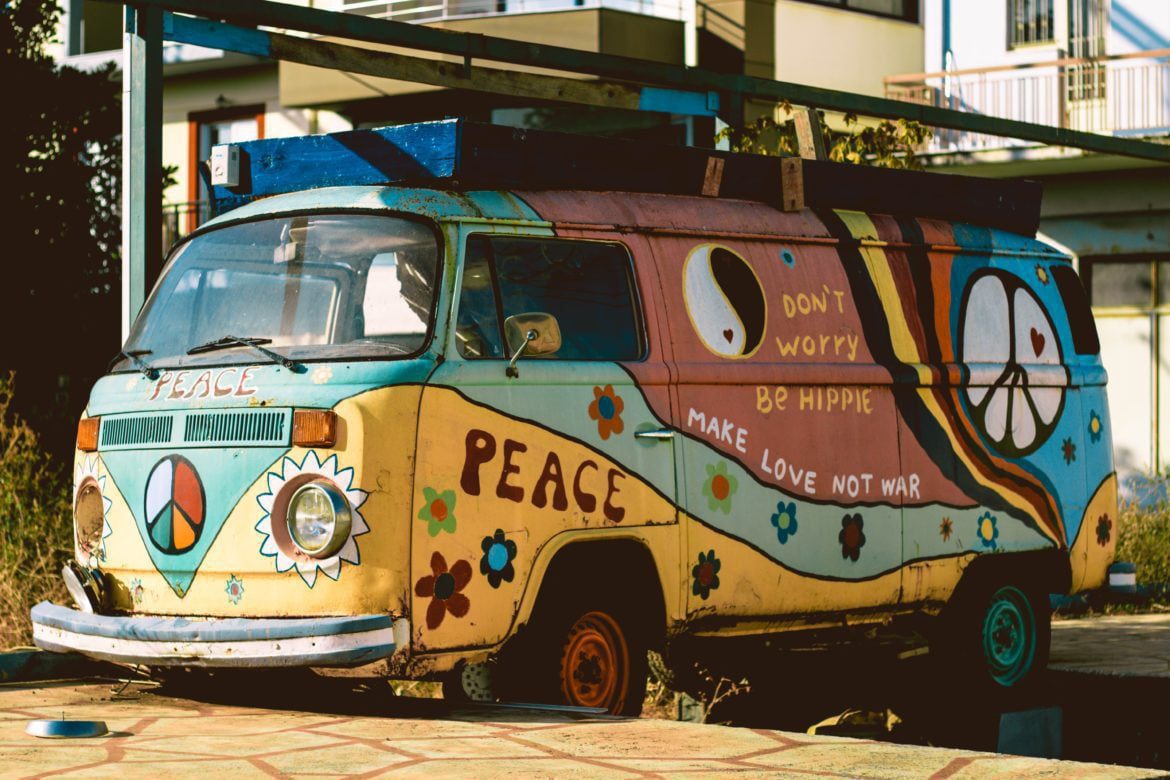 Is weed really better now than it was in the 1960s?

In short, yes, weed is better today than it was back in the 1960s. But it’s not because we’re growing weed on steroids these days. Potency in cannabis flower is determined both by the plant’s genetics and its environment. As cannabis growing has changed from a backyard underground operation to state-of-the-art botany, cannabis has benefitted from better growing environments and controlled genetics, which naturally yields higher potency weed. This translates to consistently higher THC percentages among strains nowadays.

But it’s not impossible to still find strains that are similar to the “hippy weed” of yore. Jack Herer, born and raised in the coffee shops of Amsterdam, was first brought to the US in the 90s and remains popular for it’s easy-going effect. And much of the OG strains remain relatively unchanged: Haze, G-13, and even Bob’ Marley’s favorite Lamb’s Bread all remain dispensary staples.

How has weed cultivation changed throughout history?

In the 60s, the majority of cannabis in this country was imported illegally. In transportation, the flower would often be exposed to high heat or oxidation, which lowered its potency. There also wasn’t any “shopping around;” you got whatever your guy had, and you paid him well for it. Some old-timers can probably remember picking up bone dry shake full of stems and leaves without thinking there’s anything wrong – not knowing cannabis is meant to be a dank and sticky nugget. The quality just wasn’t there.

Of course, there were some hippy communes growing their own cannabis (Humboldt County, CA is pretty famous for this), but they were still getting their seeds from wild landraces or imported flower, and their sales reach wasn’t as extensive as the illegal imports. Those secret farms did, however, cross-breed the earliest imports like Afghani and Acapulco Gold to yield new, All-American strains that are still beloved today, like Northern Lights and OG Haze 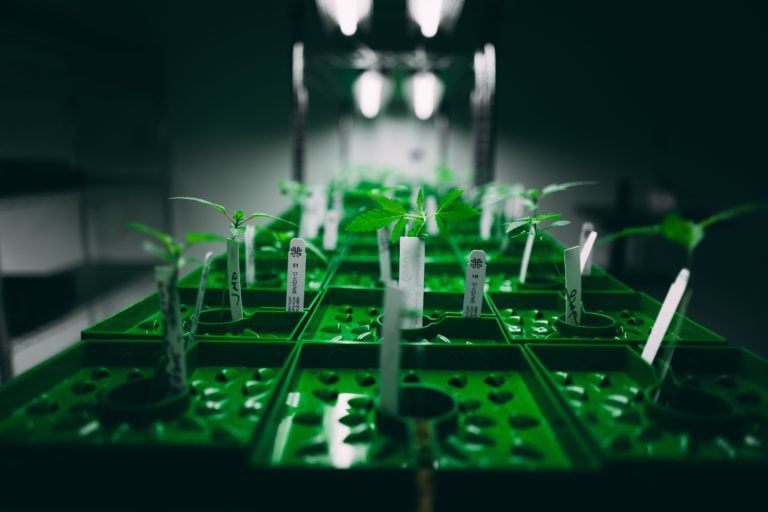 Weed cultivation in the 1970s:

Things continued much the same through the 70s. Since cannabis was still illegal throughout the country, all domestic grows were underground operations. Hiding from the cops only allows for so much innovation. The Drug Enforcement Agency (DEA) was founded in 1973, and devoted a research arm of the agency to monitoring the potency of street weed, which at the time was usually never above 5% THC. The DEA actually reported a dip in THC levels on street weed in the mid-70s, but this can be attributed to faulty testing methods that required the heating of the cannabis flower… as we all know, heating cannabis releases the THC.

Weed cultivation in the 1980s:

In the 80s, two big changes shook up cannabis: the process for testing THC potency changed, yielding much more accurate results for those DEA agents, and homegrowing took off. Cannabis growers started utilizing hydroponics set-ups to grow weed, leading to the indoor weed revolution. You no longer had to be a hippy in a rural commune to grow your own weed– a shed or even a big closet would suffice. Growing cannabis indoors also led to mass hybridization of strains. Growers realized that mixing two plants with high-THC content led to offspring with even higher THC levels. Generation by generation, growers would be able to breed more potent plants. But weed was still an illicit drug, and all this knowledge could only be passed on by word of mouth.

Weed cultivation in the 1990s:

Enter the 90s and the advent of the Internet. Early Internet was truly the Wild West– a person could say or share anything in a chatroom or message board…like how to grow your own weed, for instance. Now anyone who so much as found a stray seed in their baggy could look up how to grow it into an adult plant. These exchanges of information on the safe space of the Internet also helped dispel many of the propaganda and rumor around cannabis, especially so once everyone realized they also didn’t know a single person who had succumbed to “reefer madness.”

Weed cultivation in the 2000s:

This leads us to the 2000s. As weed was decriminalized or legalized for medical use, research of weed was able to blossom. More scientists were allowed to use cannabis in their experiments, instead of just researchers approved by the federal government. Increased research led directly to greater support for medical cannabis and greater understanding of the chemical structure of cannabis. Those hippie grows in the mountains and the indoor breeders went legal. They were able to openly discuss their methods for cross-breeding and cultivating new strains as they were tasked with growing powerful weed mainly for medical purposes.

Weed cultivation today and the effect of legalization:

By 2009, the DEA reported that the average THC levels in street weed had topped 10%. It was a 65% jump from the average in 2008. In 2012, Colorado and Washington legalized recreational cannabis sales, and from then on, cannabis has been subject to the whims of the market and consumer same as any other industry. And the consumers said they wanted weed so strong their faces melt off. Which is how we got the high-potency strains with >30% THC from brands like Wonderbrett and Sherbinskis.

In the space of 50 years, this country has gone from almost exclusively importing illicit weed, to growing it domestically and legally, to now selling it in retail stores and using cannabis services like Emjay to deliver it directly to people’s homes. That massive change in the market is probably most responsible for the increase in potency. Growers combined classic principles of botany with American ingenuity in order to innovate new strains, more potent strains, strains with specific effects, and strains without negative side effects. Like any industry, cannabis saw a demand and, under legalization, has been able to meet that demand.

What Is Sour Diesel?

How To Sober Up From Weed: 13 Things To Try

Ultimate Guide for Rolling The Perfect Joints and Blunts

The Best Sativa for Energy and Creativity

It was. Nor Cal Kush was 10x better by far. Have seen nothing like it since the early eighties. Thai Stick?? You will not find better. Haven’t seen that since the late 70″s. Acapulco Gold… Really Gold. Really Yummy Really KO… Not seen since then. And Green Columbian… It was so fierce, lt rivaled pcp for a few moments there. How from the earth grown??? But some strains were unbelievable. Street lids were trash though and that was 75% of available so it’s a wash kind of.