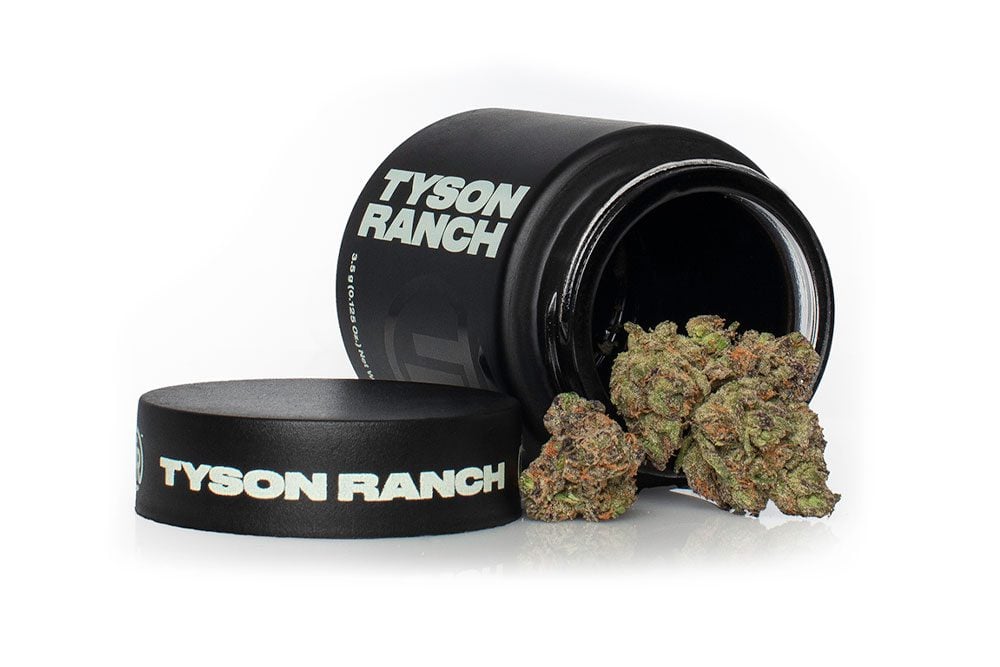 The Heavyweight Champion of the World vs Himself

Not since Kramer vs Kramer have like-named litigants battled this hard. The Toads know one another’s strengths, strategies, and are anticipating one another’s go-to’s.

With such similarities, each Toad strain from the Tyson Ranch growers will have to really shine on its own unique merits to win.

Coming into the ring both contenders seem to be determined to let the other throw the first punch. Southern Toad opens with a full-strength haymaker and The Toad returns with its own one-way train to snoozetown.

The Southie feels the full weight of the body shot and is reeling from that one. Southie throws a right cross to counteract the damage but with an unpredictable bout of energy, The Toad gets out of its way in time. The Toad tries to throw a swift jab with one arm and a devastating uppercut with the other but going in two different directions without committing fully to either, leaves The Toad open for attack. Southie takes note and with a single-minded focus on the body, deals a combo that has The Toad laid out for the night.

Southern Toad makes Bernard Hopkins proud with a body KO that takes The Toad down.