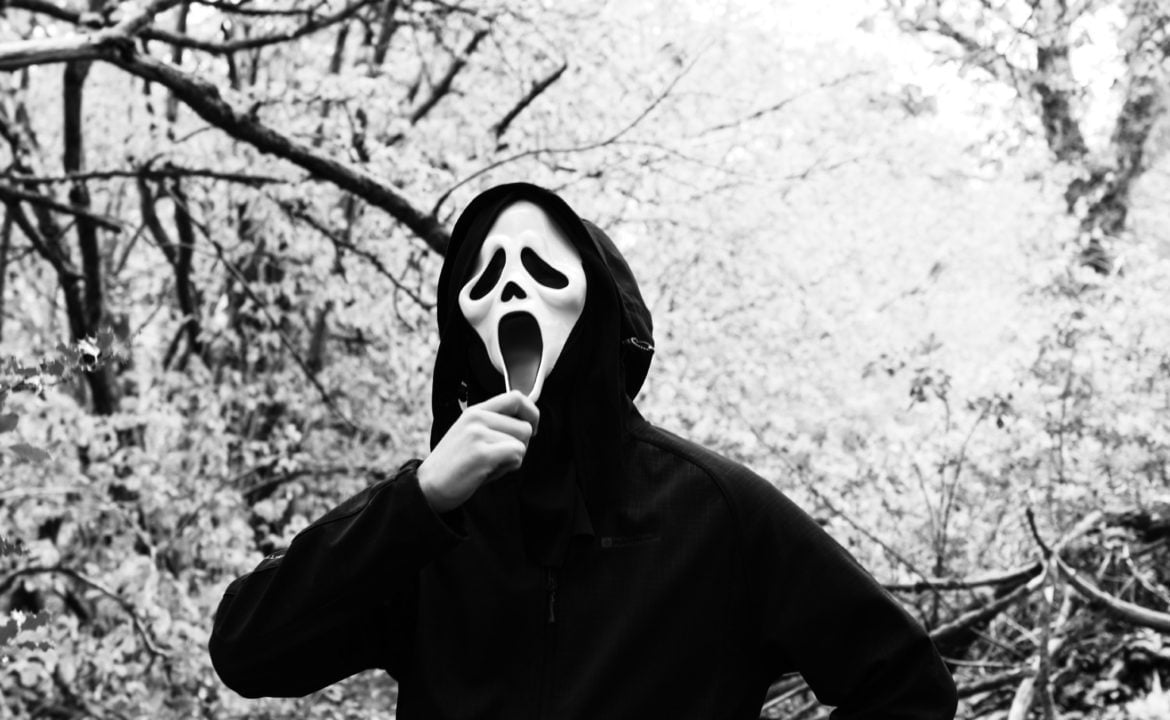 Weed and movies are a timeless combination that guarantees a good night. But there’s a certain art to pairing these ingredients for Halloween. So, this writer is finally gonna put her minor in Film Studies to use.

Here is a list of Emjay’s favorite scary movies for Halloween, paired with the perfect weed to smoke while you watch.

This movie is decisive among horror lovers. Many say it didn’t live up to the expectations set by director Ari Aster’s debut feature, demonic possession hit Hereditary (2018). Personally, I consider Midsommar the best break-up film ever made– so good, I broke up with someone after we watched it together. The real horror show in Midsommar isn’t the ritualized killing, it’s watching the couple that’s so wrong for each other try to keep their relationship going. The Swedish cult hosting the gaggle of American friends is downright TERRIFYING but they trap everyone by being so damn welcoming.

Hell’s Fire is from the OG family, so it’s hella potent, perfect for a film with an emphasis on getting drugged up and blissed out– for religious purposes, of course! Known to elicit strong euphoria, you’ll get why we paired these two once you get to the end of the movie.

Train to Busan (2016) and Midnight Snack

The premise of this film sounds like a pipe dream. “What if we make a zombie movie…on a train!” But somehow, it’s amazing. Not only does Train to Busan deliver an exciting, gory, and horrifying zombie apocalypse story, you will also cry your damn eyes out watching the main character, a single father, try to protect his daughter. Along with some covert criticisms of modern Korean society, you’ve got all the ingredients for some entertainment that will leave you and your friends asking each other deep questions.

We’re pairing it with Pure Beauty’s Midnight Snack, a sativa-dominant hybrid that will help keep you focused on the subtitles even while the zombies bite a train conductor’s face off. What’s Korean for screaming bloody murder?

Area 41 is a potent hybrid– be careful with her, because the effects can creep up on you and quickly take over…like a certain alien being you might recognize. But if you can avoid getting too spaced out on it, Area 41 should provide calming relief during some of Alien’s most gut-wrenching scenes.

A classic with a classic. The Exorcist was the first-ever horror film to be nominated for the Academy Award for Best Picture (it ended up winning Best Adapted Screenplay and Best Sound). But you’re going to need something to keep you calm while the demon Pazuzu makes 12-year-old Regan’s head turn 360 degrees.

Thank the Lord, OG Kush creates strong feelings of relaxation and happiness. This strain is primarily recommended for stress, making it the perfect pairing for this very, very stressful film.

Scream is a 90s cult classic directed by slasher film legend Wes Craven with an all-star cast. Maybe you’ll recognize Drew Barrymore, of The Drew Barrymore Show fame? Well, don’t get too attached to her, this is a slasher film after all. The death scenes in Scream are so over the top that many critics consider it black comedy. You’ll never look at a doggy door the same way, I have to warn you.

But Ice Cream Cake will take the edge off, giving you an intense feeling of relaxation, and probably craving for actual ice cream cake.

5 Holiday Movies To Watch While High

The Best Flower For The Holidays

The Easiest Halloween Costume Contest Ever