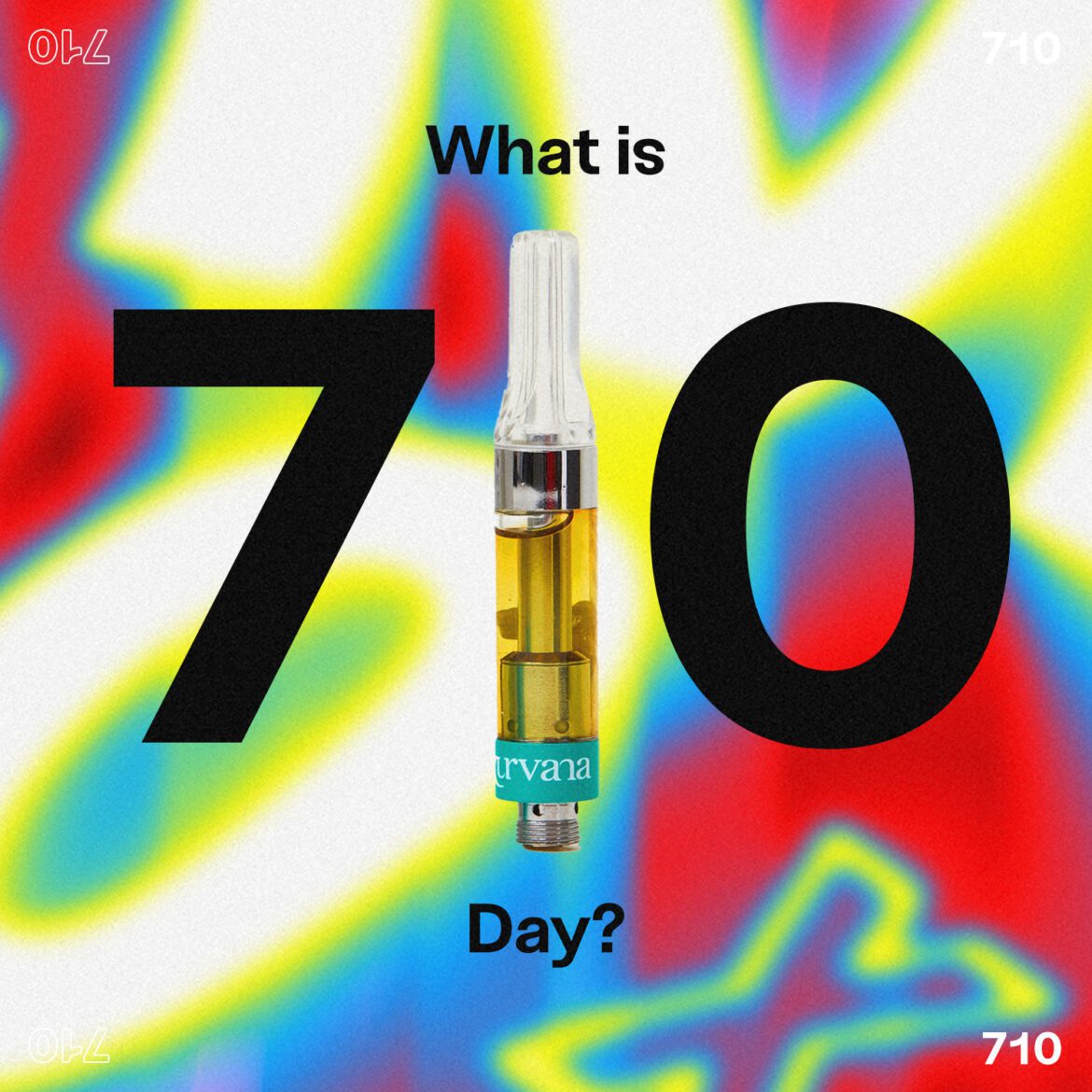 We all know 4/20 is basically the Mardi Gras of marijuana, but what’s the deal with 7/10? Sometimes referred to as “Dab Day”, 7/10 is cannabis culture’s second most popular holiday. Created to celebrate the rise in concentrates and the evolution of cannabis culture, 7/10 is designed for the modern ‘stoner’ who prefers vape carts and dab rigs over joints and bongs.

Much like those who celebrate the holiday, the history of 7/10 exists in a haze of dank smoke. No one knows exactly where the holiday originated, although some claim it came from hip-hop culture. Cannabis concentrate industry mogul and hip-hop artist TaskRok of Highly Educated has suggested that he first came up with the idea during a brainstorm session with cannabis industry colleagues. He subsequently released an album on July 10, 2011, featuring dab-themed singles like “Boil that Oil” and “7:10”. But TaskRok doesn’t claim any ownership of the term, he says it belongs to the community.

However 7/10 originated, it began as a day to celebrate the gains we’ve made in cannabis culture, most notably, our ability to create tasty oil-like concentrates with the ability to take you to new heights in a single dab. The ‘holiday’ started to gain more mainstream attention in 2013 when LA Weekly ran an article called “710 is the new 420” and the cannabis community held their first official 710 Cup competition. 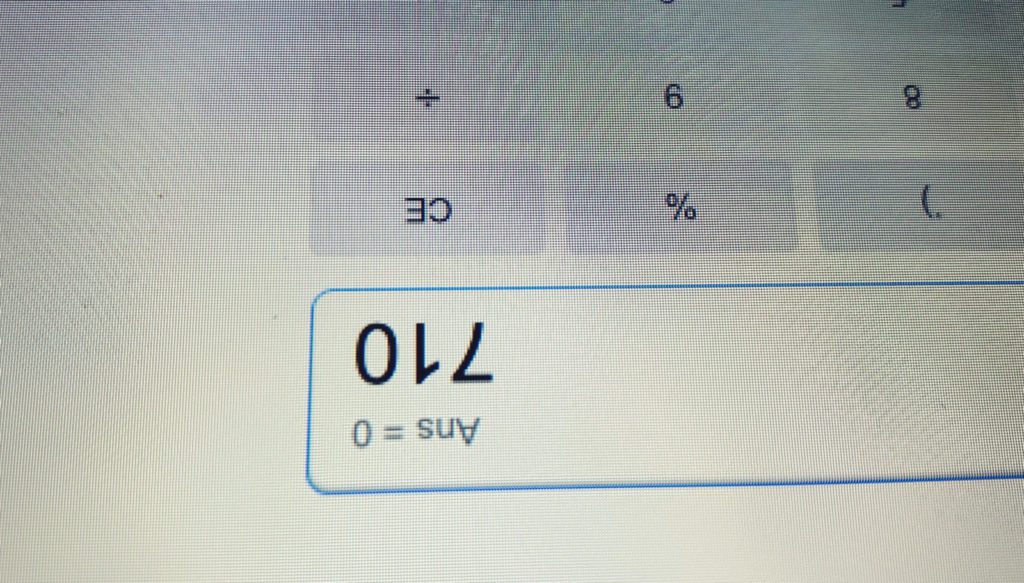 There’s really no wrong way to celebrate 710 day, but we do have a few suggestions.

However you celebrate 7/10, Emjay has you covered with edibles, concentrates and more all delivered to your door. Fast, easy and so much better than shopping in person, let us bring the celebration to you. You deserve it.

What Temperature Is Best For Dabs?

What’s The Difference Between Cannabis Crumble and Cannabis Sugar?

Everything You Need To Know About Distillates

The 7 Best Cannabis Vape Pens Under $30