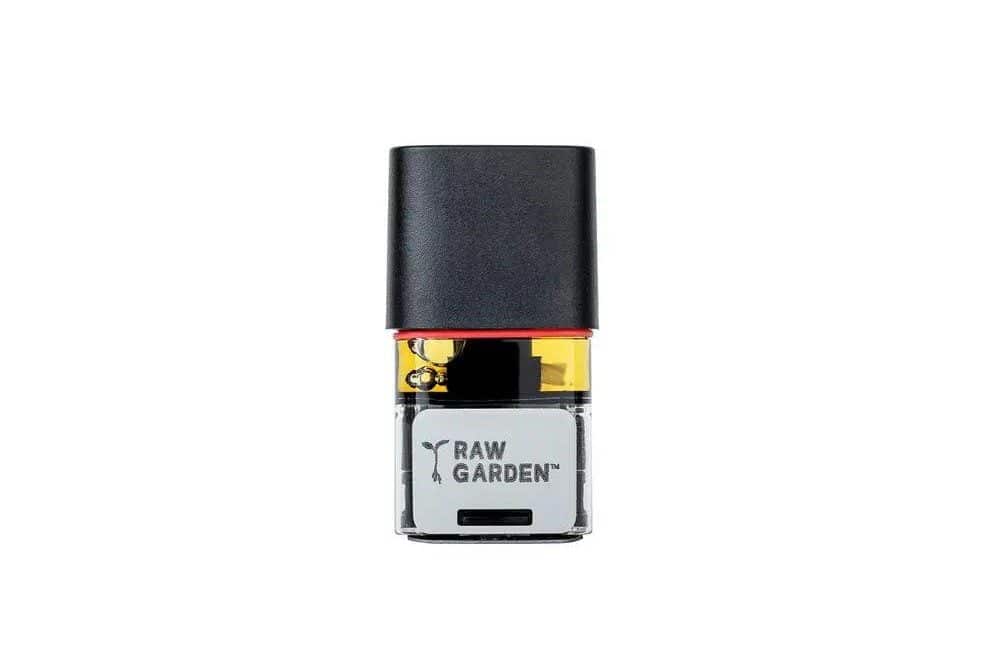 Throw out your 510 battery immediately and upgrade to PAX Era’s game-changing technology perfectly suited for the organic sophistication of Raw Garden’s Beach Party.

An orchestral mind-body stimulation that radiates with the vibration of carefree summer fun.

Raw Garden is the undefeated champion of California’s robust live resin scene. Raw Garden’s products are derived only from a single-source flower that is frozen fresh. No artificial ingredients, flavors, or terpenes are added. Raw Garden has trademarked the term refined live resin and they live up to this honorific.

Over a decade of scientific research and cultivation experience inform the innovative methodology of the Raw Garden team. Consistency, potency, and flavor are prioritized and easily the most notable aspects of the Raw Garden experience. Masterful engineering makes for uncomplicated magnificence. Straight, no chaser—this oil is excellent.

Raw Garden’s superb ingredients are the perfect fit for PAX’s popular proprietary pod vapes, providing a precise, evolved vaporizing experience. Raw Garden is excellent in all its forms but is an especially nuanced and discreet treat in this format.

PAX strives to provide the next generation of cannabis technology with the safest and best experience possible. With a fleet of high-tech multi-functional devices, PAX goes beyond the one size fits all approach to vaporizers. The PAX Era Life device uses proprietary technology to set the perfect temperature and amount of vapor for your sesh. Oil of Raw Garden’s caliber deserves this level of attention. 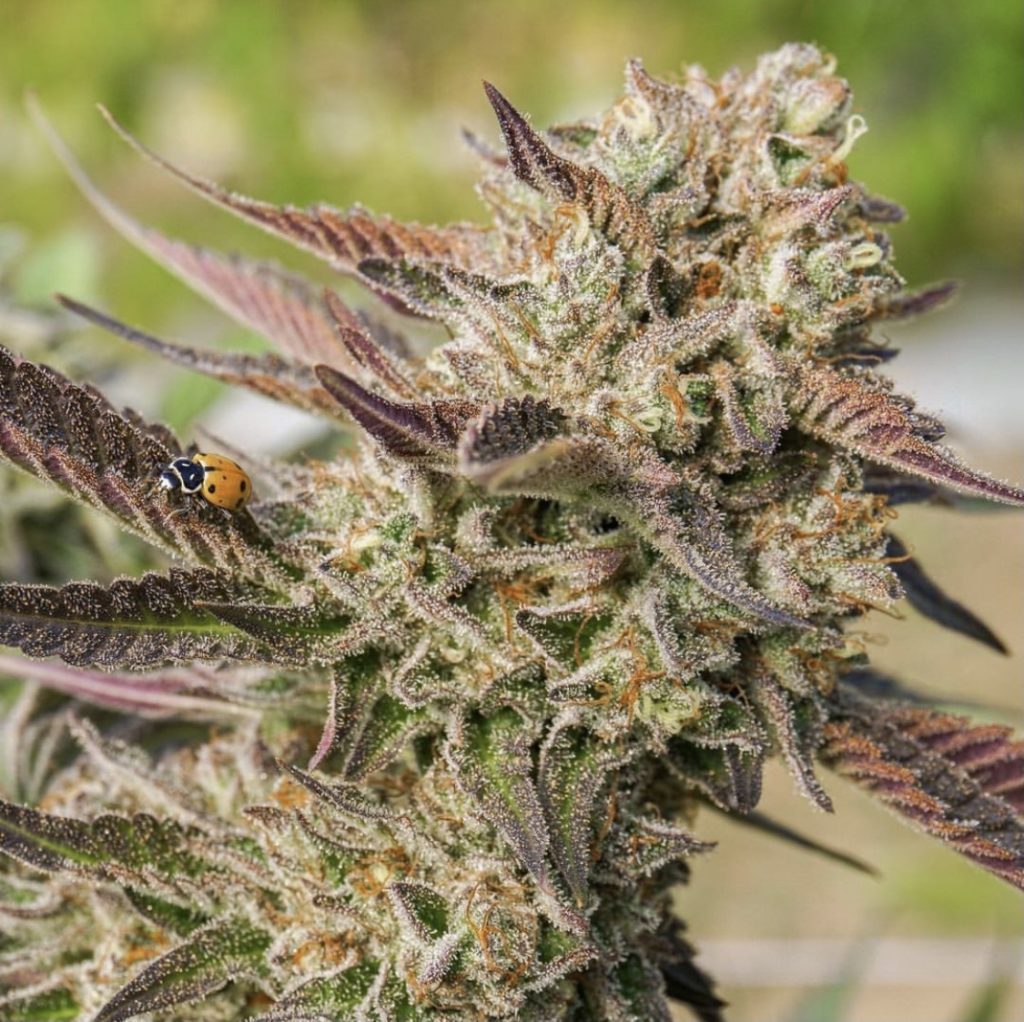 Clean Green certified for all their products, Raw Garden grows through an ethically and environmentally sound process that provides the best results for the Earth and the user. Raw Garden cultivates on 50 acres tucked in the verdant hills of Santa Barbara. The reverence Raw Garden shows to the planet and plant really sparkles in the final product. Every element of the experience speaks to mindful, loving, attentive joy.

79.61% THC makes this beach a party. Cindy Punch x Slymer x Kosher Chem compose the hybrid’s guest list. Raw Garden tends to have an extensive library of seeds to keep its strain roster unique and diverse. Many of their offerings are hard to find or virtually non-existent in other brands. So don’t be turned off if you’re not familiar with the parent strains.

Coming into this review I was incredibly skeptical that PAX’s technology would actually provide value to the vaping experience. I was completely wrong. This is a game-changer.

For many years I considered box and volcano vaporizers to be the single best way to consume cannabis. It’s clean, easy, discreet, and graceful. The high is strong but gentle. Even if you overdo it, it never gets intense or scary. Vaporizing feels like a more peaceful way to summon the cannabis’ magic. Approaching consumption with such grace encourages the flower to return the favor.

It’s like freeing the genie immediately and getting granted more wishes.

Never have I ever (take a drink!) considered vape pens in the same category as vaporizers. The effortless, unobtrusive inhale was never the same. The high was never as clean and composed. It never felt as good or, frankly, as cool. Until now.

Raw Garden’s pod really preserves and champions the soul of the flower. It is a perfect match for the ahimsa symbiosis with flower that the PAX Era cultivates.

Beach Party is aptly named. The world feels brighter and more joyful. Problems seem further away and the body resonates with a sense that all is well. Absolutely more social than contemplative. You are lifted, not stoned.

Raw Garden’s Beach Party and PAX Era Life are both stunningly underpriced for their value.  $30 for PAX battery, $28 for half gram Pod.